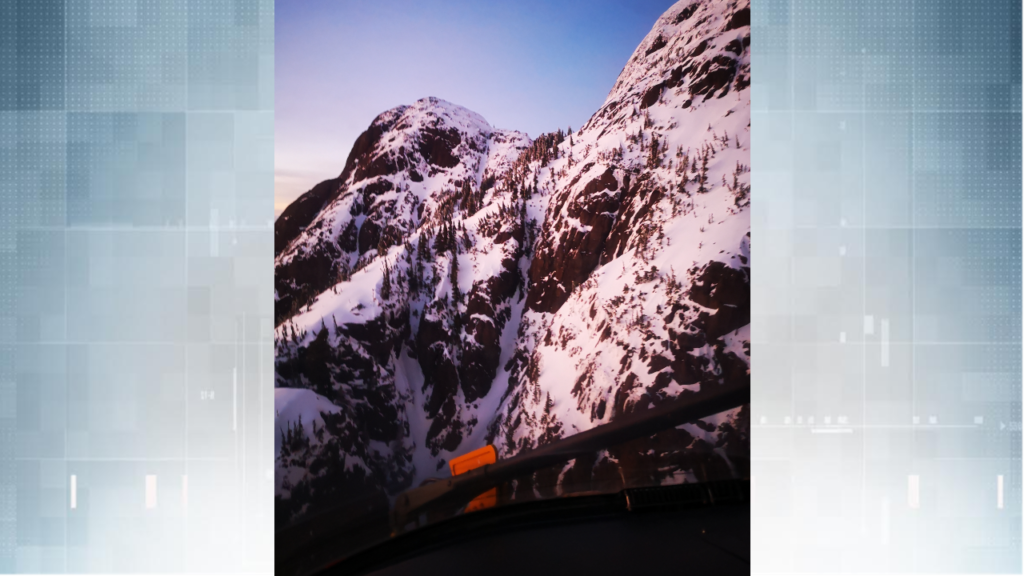 Joint Rescue Coordination Centre
A photo captured of the Mount Arrowsmith terrain during the rescue on Jan. 17.

Three skiers have been rescued from the backcountry area of Mount Arrowsmith after finding themselves in difficult terrain on Sunday night.

Alberni Valley Rescue Squad said the skiers called 911 and rescue crews were dispatched out at approximately 2 p.m. on Sunday.

The Joint Rescue Coordination Centre (JRCC) received a call at approximately 4 p.m. to assist ground crews in the rescue of the three individuals.

One of the skiers had sustained ‘serious injuries’ before the call to search and rescue teams was made.

The JRCC deployed both a Cormorant rescue helicopter crew as well as a Buffalo aircraft.

The JRCC says that the Buffalo was dispatched in order to provide illumination for the Alberni Valley Rescue Squad Ground Search and Rescue team by dropping flares at the hoist site.

During the rescue, a rope system was set up in order to hoist the three skiers out of the area, due to the difficult terrain.

The skiers were located approximately 200 ft down from where the hoist location was established, said the JRCC.

Crews worked into the evening and managed to rescue the three individuals by approximately 12:30 a.m. on Monday morning.

The injured skier, along with both companions, were transported from Mount Arrowsmith by helicopter to Comox, noted the JRCC.

At this time, it is unclear how severe the injuries are that the one skier sustained. 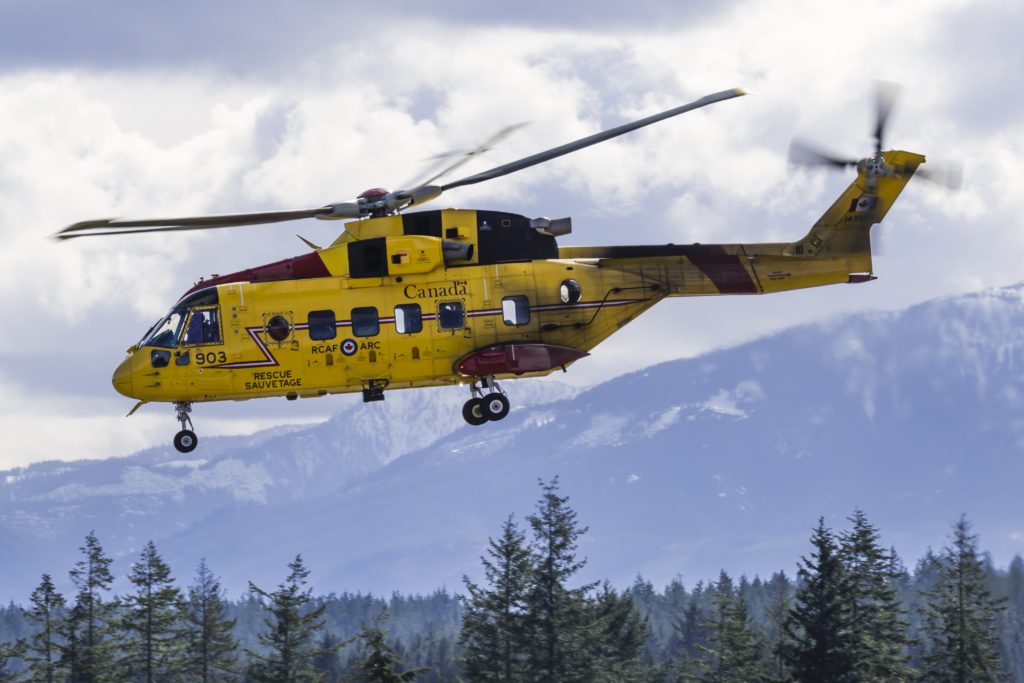 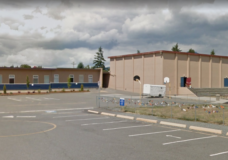 School in Duncan closes facility until February amid COVID-19 exposures 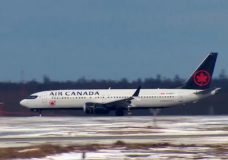