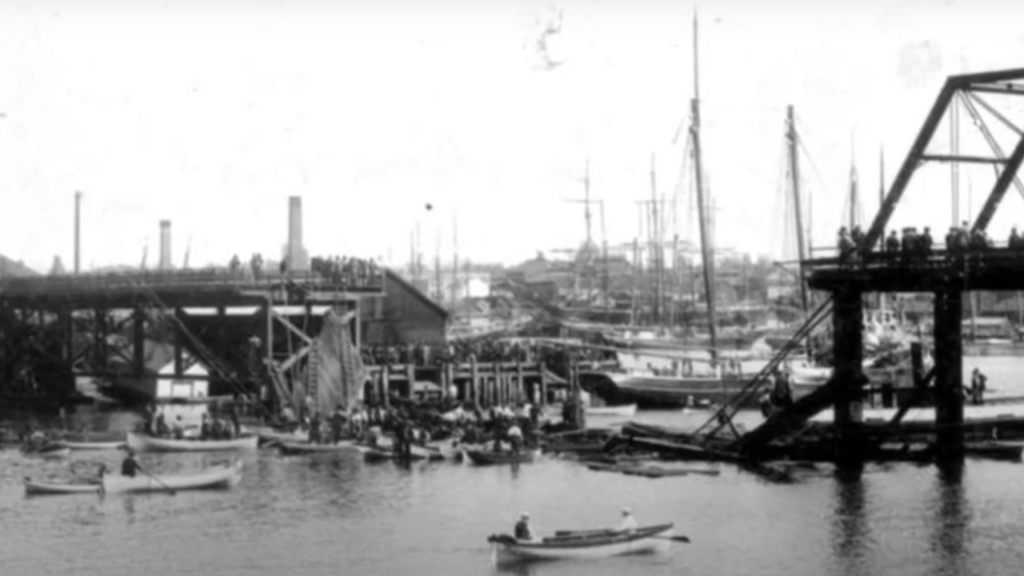 CHEK
On May 26, 1896, the Point Ellice Bridge collapsed while a streetcar was crossing over it, killing 55 people. (BC Archives/Point Ellice House Museum & Gardens)

One of Victoria’s most infamous disasters occurred on this day 126 years ago.

On May 26, 1896, the Point Ellice Bridge collapsed while a streetcar was crossing over it, killing 55 people.

The event would become known as The Point Ellice Bridge Disaster.

According to the Point Ellice House Museum & Gardens, the incident took place just before 2 p.m. that day.

At the time, the city was celebrating the 76th birthday of Queen Victoria and Consolidated Electric Railway Company’s No. 16 streetcar carrying 143 passengers was on its way to a mock battle in Esquimalt.

Shortly after the streetcar made its way onto the bridge, it collapsed and plunged into the water below.

“Due to lacking safety standards, poor bridge maintenance, and the overcrowded car, the streetcar fell into the water,” the museum said in a YouTube video marking the 125th anniversary of the disaster.

In 1957, a new Point Ellice Bridge — sometimes called the Bay Street Bridge — was built. A plaque memorializing the disaster can be found on the east side of the bridge.

It reads: “At 1:50 p.m. on 26 May 1896 an overloaded streetcar plunged through the rotten deck of the old Point Ellice Bridge. Fifty-Five people were killed in what has become North America’s worst streetcar accident.”

The museum describes the disaster as a “central moment” in the city’s history. 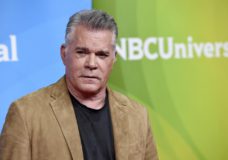 Ray Liotta, 'Goodfellas' and 'Field of Dreams' star, dead at 67 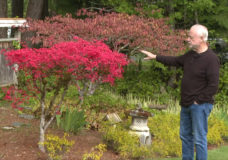