Posted: May 7, 2022 5:46PM
CHEK
WatchFear is growing among the friends and family of missing 47-year-old Laura Huebner after she abruptly vanished while vacationing on Vancouver Island. Skye Ryan has more.

Laura Huebner was full of hope, ready to be free of responsibility for a while when she boarded a plane from Regina for Victoria on April 24, says her longtime friend.

“She was working three jobs, that takes a lot out of someone. She just had lost her mom a few months ago and she just said you know I’m going to Victoria for a break. The last words I said were ‘have fun in Victoria,'” said Danika Wright, Huebner’s friend of more than 20 years, from her home outside Regina.

According to friends, the single 47-year-old was also going to meet a man in Victoria that they didn’t know.

Soon after arriving, Huebner’s friends say he offered to take her on a date on his sailboat and that she sent a photo to her dad on April 25 — her last communication before vanishing.

“She was planning on coming back because we talked about working together. She was excited about going back and working on some films. So I know she wasn’t planning to go away and not come back right,” said Wright.

“Her family contacted Sidney RCMP and they are extremely concerned for her safety and well-being. It is out of character,” Nanaimo RCMP spokesperson Const. Gary O’Brien told CHEK News on May 3.

Saturday marked nine days since Huebner was expected to fly home to Regina and there still hadn’t been a word from her on social media, by text or phone call to friends.

According to RCMP, surveillance video confirms her arrival in Victoria, and that’s where sightings end.

“It’s believed that she left Victoria on or about the 24 and arrived in or around the Nanaimo area on that same day,” said O’Brien.

The boat she sent her dad the photo of has been tracked to Nanaimo, where police escorted it into dock Monday (May 2), where it appeared to be guarded by RCMP, as its deck was tarped off to protect it from falling rain.

“At this point, we’re not confirming any more details on the investigation.”

“I’m not optimistic, just because of the situation. That the last we heard was she went on a boat with a strange man and it doesn’t sound safe. You know we don’t know the details. And I would say that’s a dangerous thing to do,” said Wright.

Those who love Laura Huebner are appealing for anyone with information to come forward. 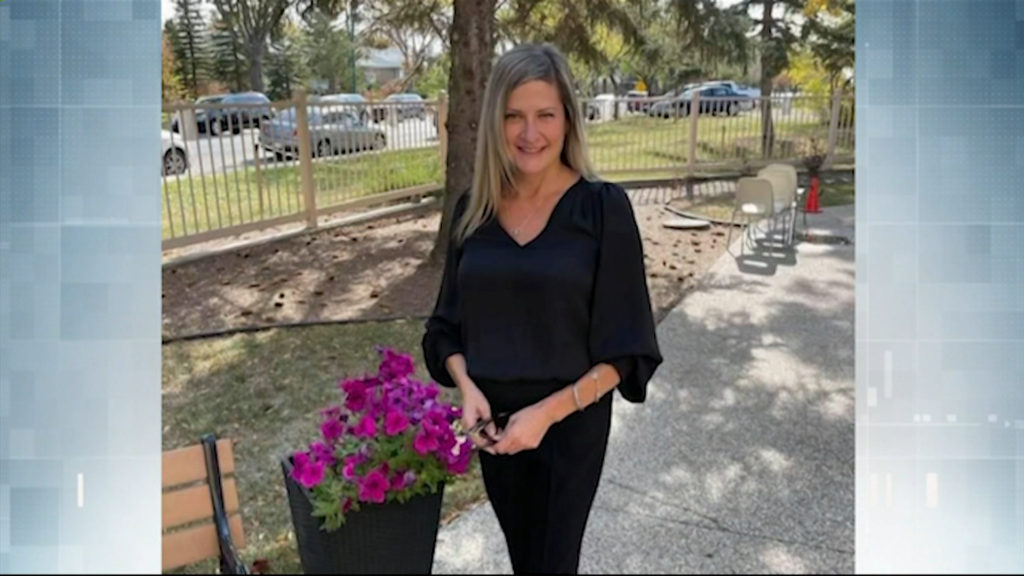 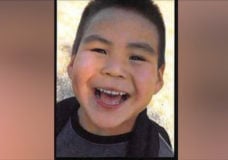 2 arrested for murder of young boy in Port Alberni 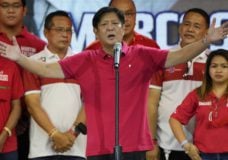