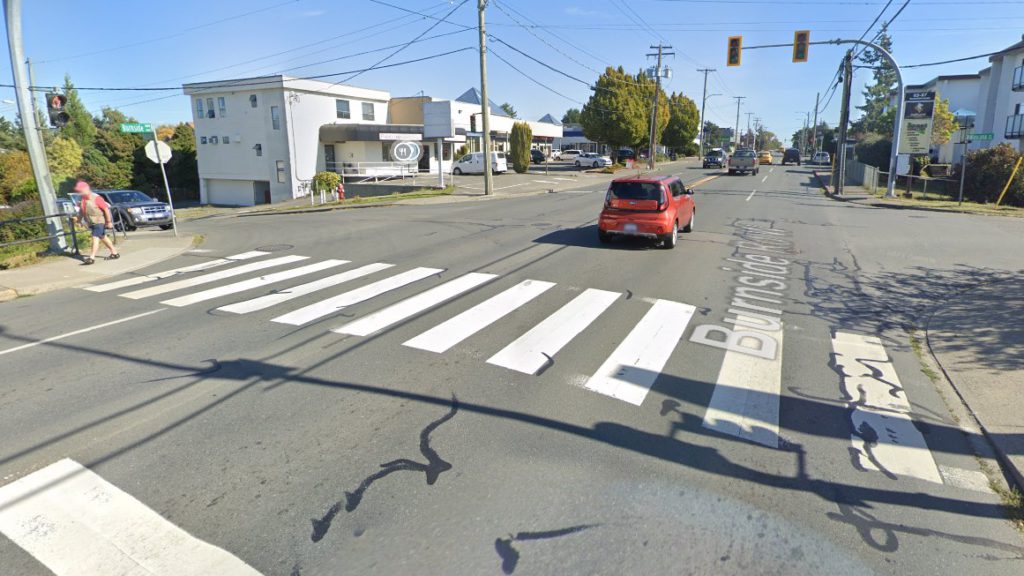 A 17-year old is in critical condition after being struck by a driver in a Saanich crosswalk Thursday night.

Saanich Police say the 17-year old was crossing at the Burnside Road West and Wascana Street intersection, when he was struck by a silver 2006 Pontiac Montana van.

The driver of the vehicle remained on scene, and police have ruled out impairment as a cause.

The pedestrian was taken to hospital, where he remains in critical condition.

Investigators are asking to speak with anyone with dashcam footage, or witnesses who have not yet spoken with police. 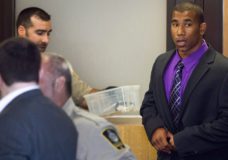 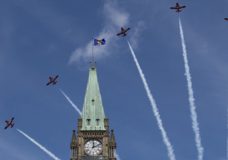