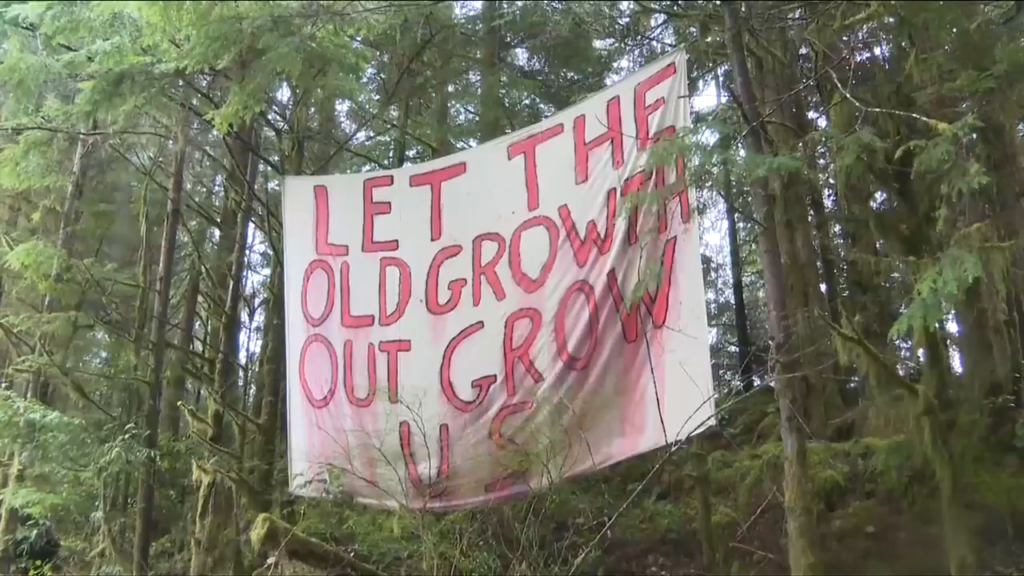 File
A British Columbia forestry company is in court applying for a one-year extension of an injunction against ongoing old-growth logging protests on southern Vancouver Island.

NANAIMO, B.C. — A British Columbia forestry company is in court applying for a one-year extension of an injunction against ongoing old-growth logging protests on southern Vancouver Island.

A lawyer for Teal Cedar Products Ltd. told a B.C. Supreme Court judge today that protests against logging are becoming more sophisticated, organized and dangerous and “anarchy” will result if the extension is not granted until September 2022.

Almost 1,000 people have been arrested since May in the Fairy Creek area as RCMP enforce an earlier B.C. Supreme Court injunction against blockades in the area.

Teal Cedar lawyer Dean Dalke says the blockades are impeding the company’s legal rights to harvest timber and alleges that the actions of the protesters pose dangers to employees and the RCMP.

He says the protesters have placed spikes in roads, chained themselves to gates and some have dug themselves into trenches or attached themselves to trees in efforts to thwart police who are enforcing the injunction.

The Teal Cedar injunction is one of several civil court applications being heard this week in Nanaimo.

The RCMP has applied to the court to extend search and access powers in the injunction area, and several citizens representing the protesters, known as the Rainforest Flying Squad, are asking the court to find that the Mounties’ enforcement actions have been unlawful. 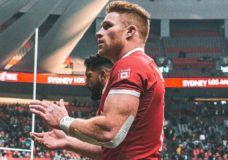 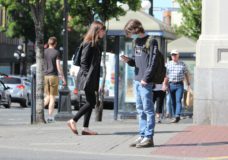