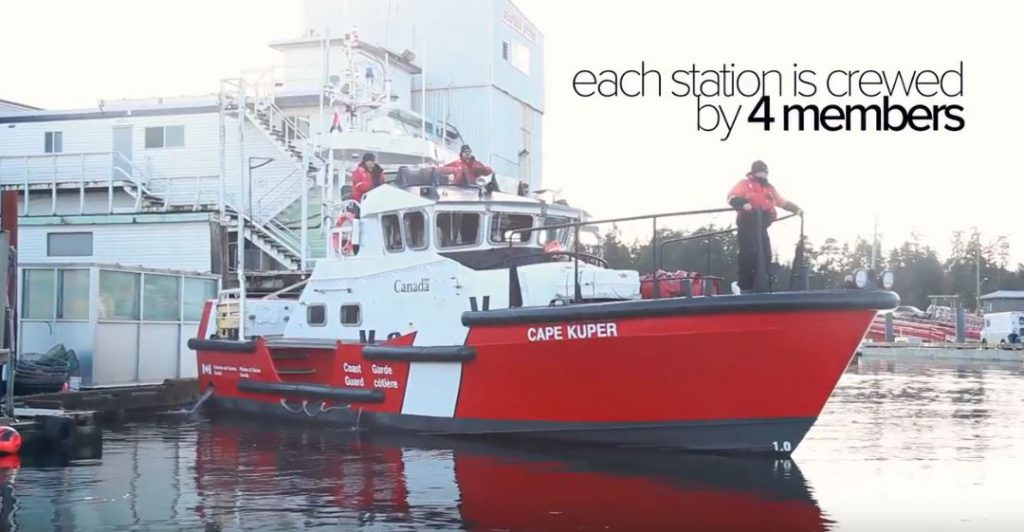 A new Canadian Coast Guard Search and Rescue station is set to be built in Tahsis.

It will allow for a better response to marine emergencies along the northwest coast of Vancouver Island.

The federal Minister of Fisheries, Oceans and the Canadian Coast Guard made the announcement on Friday

Johnathan Wilkinson says  Nootka Sound was identified as an area that would benefit from increased marine search and rescue capacity.

“This station and its professional and highly trained Coast Guard personnel will make these waters safer for mariners,” he said.

The new station will include a 14.7 meter Coast Guard lifeboat, and will operate around the clock, 365 days a year.

Ottawa worked closely  with the Mowachaht-Muchalaht First Nation in selecting the location for the new station.

Under the Government of Canada’s Oceans Protection Plan, the Canadian Coast Guard is also opening a new search and rescue station Port Renfrew, as well as the new Victoria station which has been in operation since July 2018. 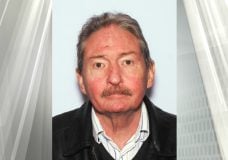 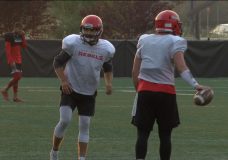