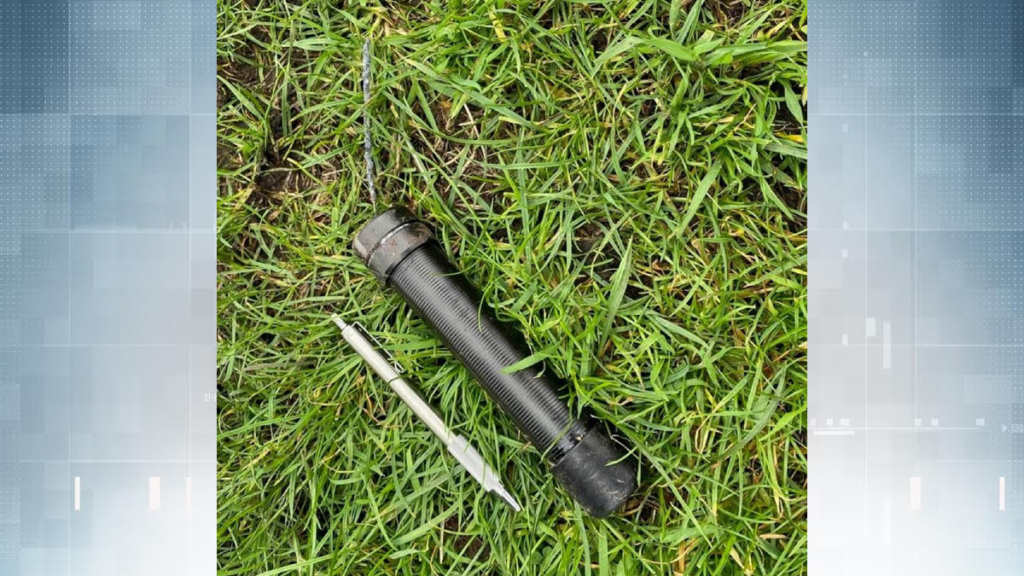 A suspicious device that was discovered in Victoria’s James Bay neighbourhood on Christmas Day was safely removed, say police.

According to the Victoria Police Department, patrol officers along with members of the Greater Victoria Emergency Response Team (GVERT) removed a suspicious device that was found on the grass in the Dallas Road and Menzies Street area at around 12 p.m. Friday.

“A witness discovered a pipe in the grass with what appears to be a fuse sticking out of it. Officers attended and determined the device to be suspicious,” Const. Cam MacIntyre of the Victoria Police Department said in a press release.

In an update posted on social media later in the day, the department said the device was safely removed and destroyed.

Earlier, police had asked people to avoid an exclusionary zone that had been established in the area and said nearby residents could expect to “hear loud noises” while GVERT removed the device.

Anyone with information about the incident is asked to contact the Victoria Police Department’s non-emergency line at (250) 995-7654, extension 1. 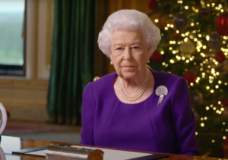 'You are not alone': Queen's Christmas message focuses on hope amid 'unpredictable' times 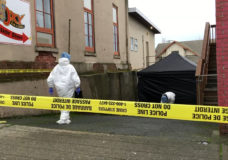