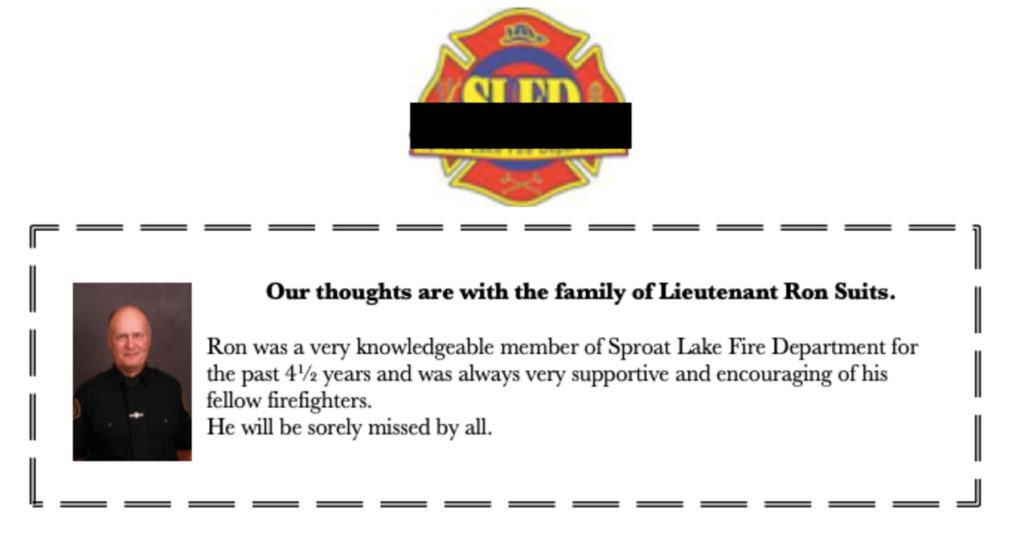 The Sproat Lake Volunteer Fire Department is mourning the death of one of its members at the scene of a barn fire Thursday.

According to a news release from the Alberni-Clayoquot Regional District, the firefighter had a medical emergency after arriving at a fire on July 16.

The district said the firefighter was assisted by other members at the scene. He was taken to hospital by paramedics where he later died.

“Last night we lost one of our own. Our department grieves alongside of our member’s family
and we must now come together to support his family and our members”, said Sproat Lake Fire Chief Mike Cann.

“We want to express our sincerest condolences to the member’s family and to all members and
their families of the Sproat Lake Volunteer Fire Department. We also want to thank all Alberni
Valley first responders who supported our member in the line of duty,” the Alberni-Clayoquot Regional District wrote.

“This member volunteered his time with the Sproat Lake Volunteer Fire Department and to the
community at large with his skills, time, commitment, and dedication. His dedication was felt by
members of the department and his absence will be greatly missed.”

Our deepest condolences to SLVFD and family/friends of the fallen firefighter. #sproatlake 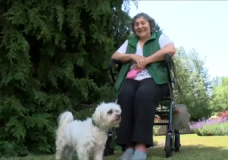 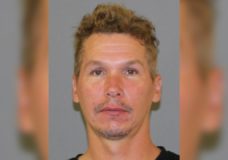