Some skipping COVID-19 tests because they don’t want to self-isolate during holidays, says Henry

Posted: Dec. 30, 2020 6:36PM
CHEK
WatchThe holidays are creating a worrying trend for COVID-19 tracking. Across B.C. testing is down and health experts are concerned it's because many are avoiding getting checked over christmas. As Julian Kolsut reports, the drop in self testing over the holidays is happening as deaths continue to climb.

Some people aren’t getting tested for COVID-19 simply because they don’t want to have to isolate, the province’s top doctor says.

Data available on the BCCDC’s website shows that daily testing has declined off significantly from more than 15,000 daily tests in mid-December to less than 5,000 tests in the days after Christmas.

In fact, according to Health Canada, British Columbia’s testing rate is among the lowest nationwide. With a rate of 188,195 per 1 million people, only Newfoundland and Labrador, Nunavut, Yukon and New Brunswick are testing at a lower rate.

During a recent news conference, Dr. Bonnie Henry, the province’s top doctor, says daily COVID-19 testing has declined by around 15 per cent across B.C. in recent weeks and that part of the decline can be attributed to people simply not wanting to get tested out of fears they will be required to isolate in the event they test positive.

“Partly, it is people don’t want to be tested and have to isolate before the holiday, which is worrisome because we know that people are getting together,” said Henry.

Testing is one of the biggest tools experts use to understand and manage the COVID-19 pandemic. Without accurate testing data, things could take a turn for the worse — especially as the new variant starts to show up.

“Maybe fewer people had symptoms and that’s great and there are fewer people with COVID,” said Caroline Colijn, a Simon Fraser University mathematics professor, who focuses on epidemiology and evolution of pathogens.

However, Colijn thinks it could be something else.

“But it could also be people with mild symptoms who were thinking ‘ugh it’s Christmas Eve, it’s Boxing Day, it’s just a little it’s not a big deal,'” said Colijn. “We could see a resurgence for both of those reasons, the extra contact through the holidays and changing testing behaviour.”

Daily case numbers have declined in recent weeks and active cases appear to have gone down but deaths are still high, especially among seniors — the death rate usually lags behind larger spikes.

“The day you get symptoms [and] you test positive is not the same day you die, if unfortunately there is a death,” said Colijn. “It’s not the case that you would see the immediate relationship. Also the number of deaths and severe outcomes will depend on who is affected, if you have more outbreaks in long-term care, that is a tragedy.”

At the Chartwell Malaspina long-term care home in Nanaimo, the number of cases has gone up since an outbreak was declared at the facility. Yesterday, Island Health announced an additional three cases linked to the outbreak, bringing the total number of positive cases to five.

“In wave two we have double the number of care homes in outbreak we had in wave one,” said B.C. seniors advocate, Isobel Mackenzie. “We are seeing extraordinarily higher levels of community transmission. They are linked right, trying to bring that down as much as possible is what we can be doing to try to get these outbreaks under control.”

The average incubation period for COVID-19 is around five to seven days, meaning its only a matter of time before people who were around others at Christmas begin developing symptoms if they haven’t already.

Henry says although testing and the number of new daily infections is low right now, that is likely going to change in the days and weeks ahead.

“If people were around others during the Christmas period we will start to see that in the coming days,” she said. “This is why we need to all take a step back, we have this new variant in our midst now. We know that it is coming around the world.” 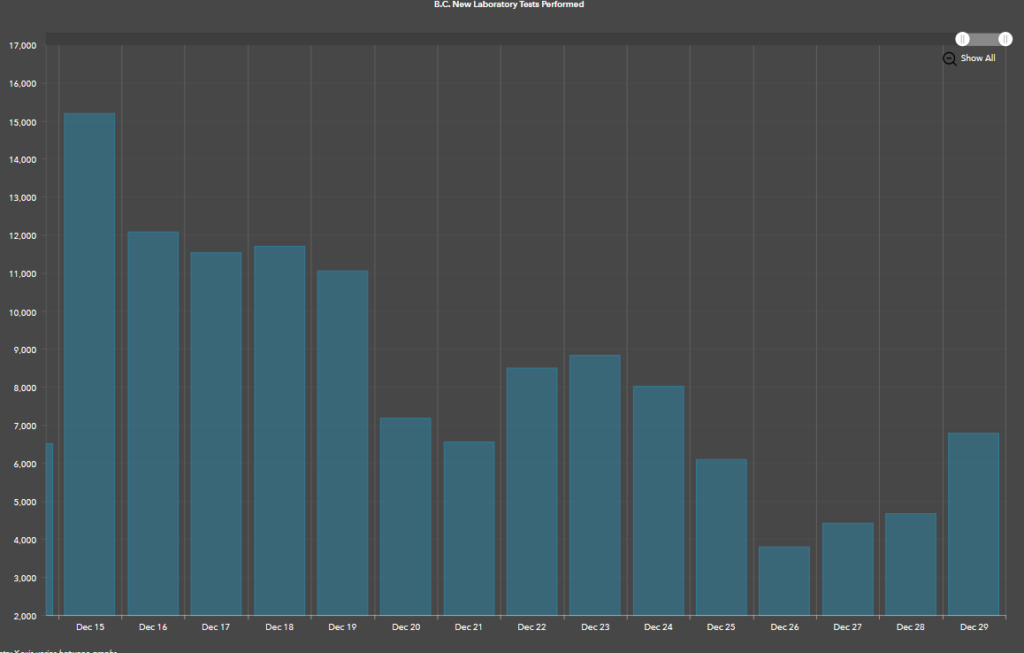 Testing has dropped off province-wide since Dec. 15. (Source: BCCDC) 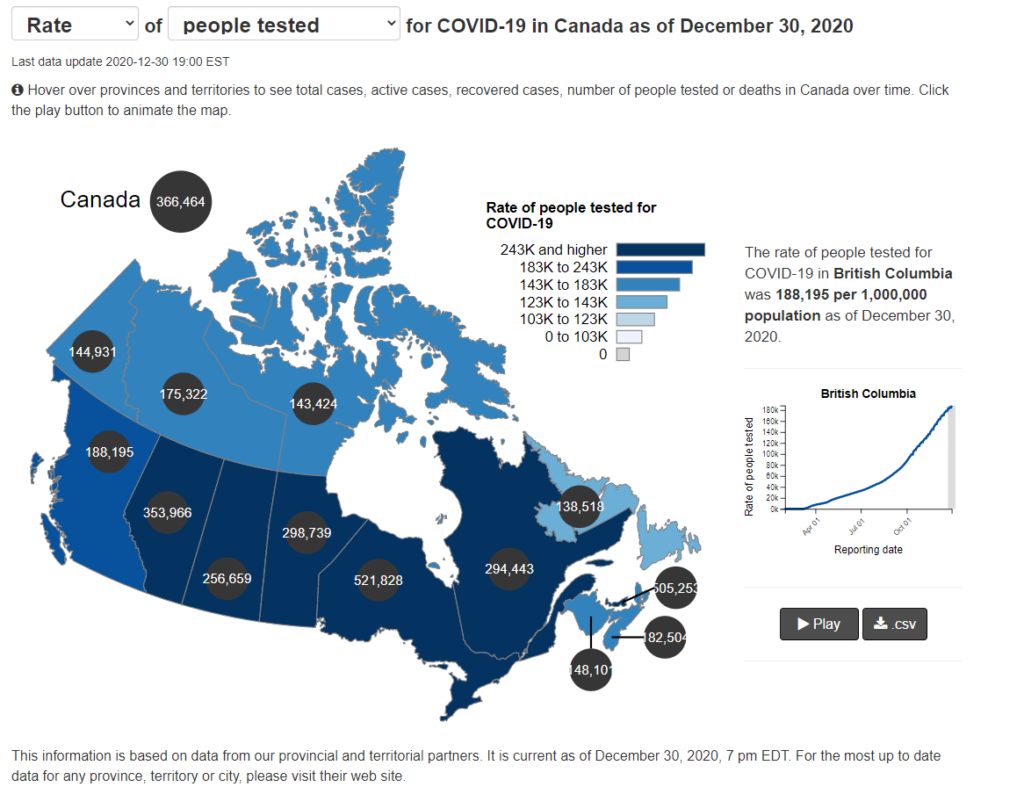 B.C. continues to have one of the lowest rates of testing in the country. (Source: Health Canada)

With files from Nicholas Pescod 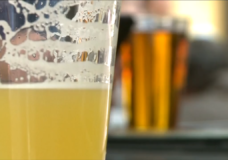 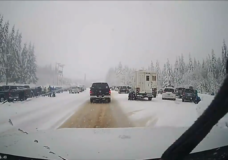