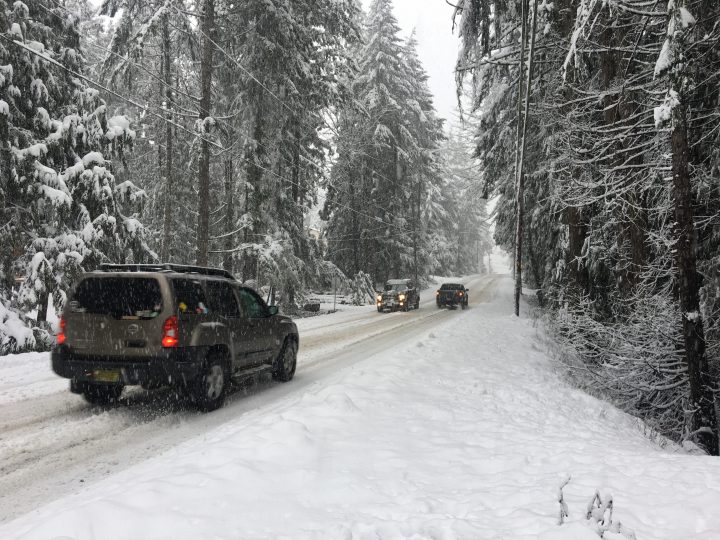 Snowfall warnings issued for parts of Vancouver Island have ended as of Tuesday afternoon.

The winter storm on Tuesday shut down highways and led to fallen power lines across Vancouver Island.

BC Hydro says they are working to restore power after the heavy, wet snow and freezing rain hit the province’s south coast. The winter storm has caused hundreds of power outages and has affected over 75,000 customers on Vancouver Island, the Gulf Islands and the Lower Mainland.

The hardest hit areas are Victoria, Nanaimo and Duncan. BC Hydro said all available crews will work through the night to make repairs and restore power. The Crown corporation added difficult conditions and extensive damage have created challenges for crews.

These conditions include heavy, wet snow which adds weight to branches and trees. The trees and branches can break and damage power lines, power poles and transformers.

For a current list of outages, visit BC Hydro. 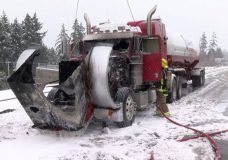