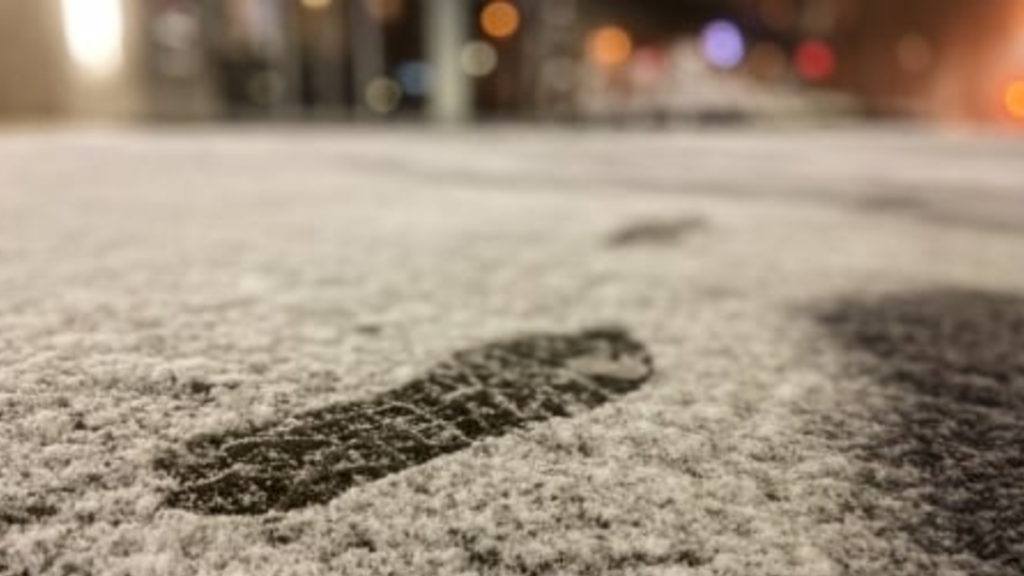 CBC
The forecast from Environment Canada is calling for the first snowfall of 2021 to hit the B.C. south coast over the weekend.

The forecast is calling for the first major snowfall of 2021 to hit the B.C. coast over the weekend.

Environment Canada says snow is expected to Vancouver Island on Saturday night and carry over into Sunday morning.

The weather agency has issued advisories for the Central Coast, all of Vancouver Island, the Sunshine Coast and the Lower Mainland.

“A cool air mass and low-pressure system will slide along coastal B.C. on Saturday,” reads a statement from Environment Canada. “By Sunday afternoon snow will become mixed with rain in many areas.”

According to the agency, 2 to 5 cm are expected along the western side of Vancouver Island.

More snow is anticipated to hit the inland and the eastern regions, with Environment Canada suggesting these areas could see accumulations from 5 to 15 cm.

The highest amounts are expected above 200 metres, which includes the Malahat Highway.

At this time of year, almost all highways in British Columbia require drivers to have winter tires or chains. 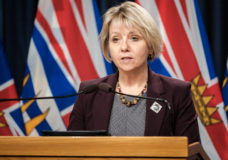 All eligible British Columbians who want the COVID-19 vaccine to be immunized by September, say health officials 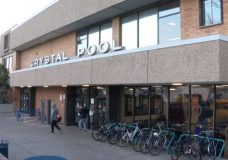 Crystal Pool in Victoria set to open next month