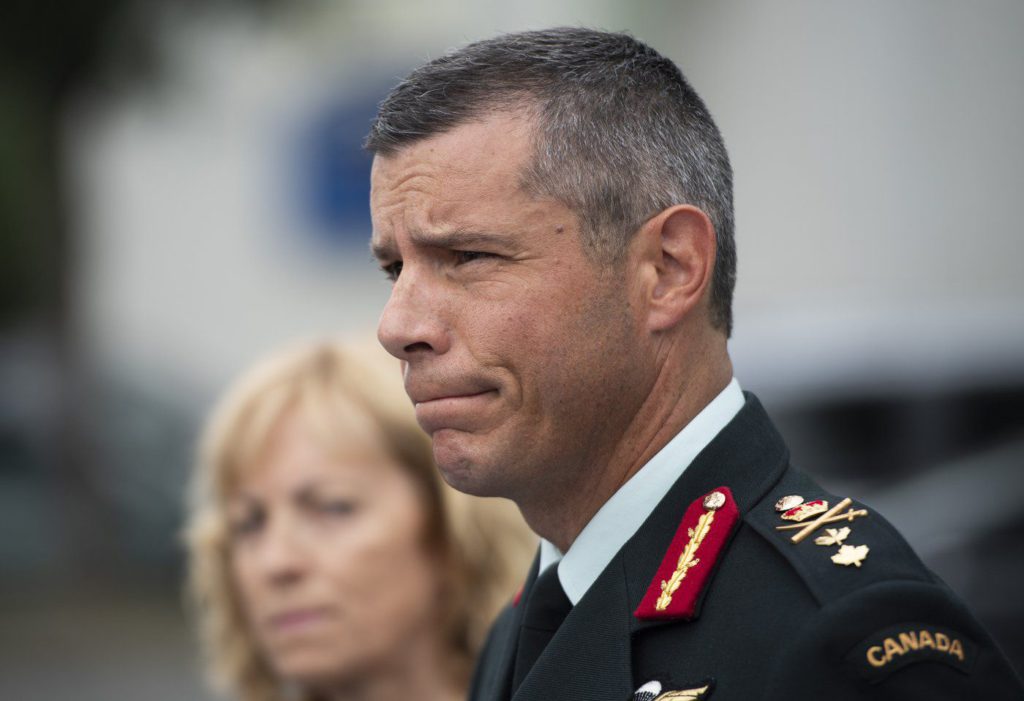 The Crown prosecutor argued this morning that there is no reason to believe the complainant in the case would forget or become mistaken about the identity of her aggressor in the years since 1988.

She pointed out that Fortin was able to identify names and faces with certainty when looking at military college yearbook photos during his testimony on Monday.

Fortin’s defence lawyer asked the judge for an acquittal Monday, saying the complainant’s testimony lacked credibility and other witnesses failed to shore up her story.

The judge is expected to render a decision in the case on Dec. 5. 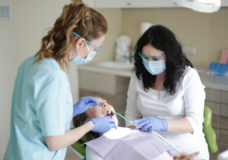 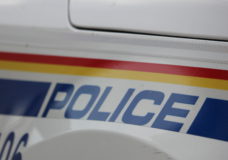