Serval missing in Sooke marks fourth on Island this year 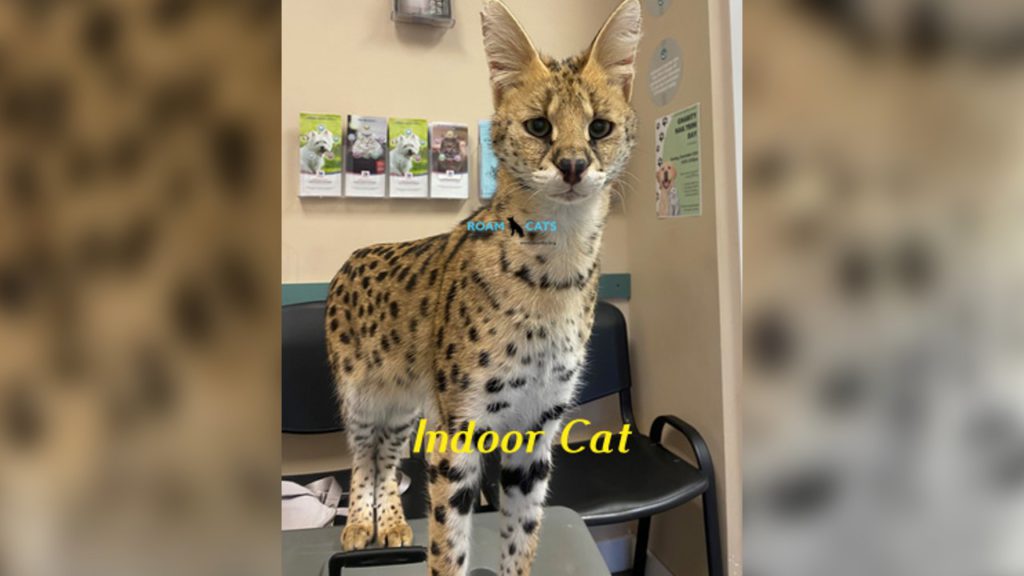 Ophelia the serval is missing in Sooke, making her the fourth such cat to go missing on the Island this year.

In October, three servals went missing, one in Brentwood Bay and two in Qualicum Beach. In all three cases the cats were able to be reunited with their owners.

Now, Ophelia is missing in Sooke.

Lesli Steeves, founder of ROAM, says Ophelia’s owner is doing everything she can to bring her home.

“Catherine is doing an awesome job, she has friends and family out searching, in the last several hours sort of around the 3 o’clock time frame there have been several sightings that are close to home,” Steeves said in an interview with CHEK News. “We’re hopeful that Catherine, who’s doing all the right things, can bring her in.”

Steeves says if people see Ophelia, it’s important not to chase her or call out to her.

“Just please call us right away and we’ll call Catherine,” Steeves said. “Just note the time and the direction of travel, what road she’s on.”

Indoor cats normally stay near home, according to Steeves, and the sightings near home are giving her hope that she’ll be home soon.

Steeves says the fact that this is the fourth serval to go missing on the Island may just be a case that people are doing more to get the word out about missing cats and that the information is easier to share on social media.

Steeves says Ophelia’s owner says she is most likely just trying to avoid interactions with other people.

Servals are a breed of cat that are a wild cat native to Africa. They are considered a controversial pet because they are not domesticated. The BC SPCA is pushing for governments to ban keeping servals and other exotic animals as pets.

“These wild cats are not much bigger than a medium-size dog, but they still retain their wild instincts and are cunning escape artists,” the BC SPCA says on its website. “They are difficult to contain in a home or enclosure setting, and pose a risk to their keepers and the public, and even native wildlife if they escape.”

While she understands that servals can be a controversial breed, Steeves says she hopes people can focus on getting Ophelia home safe.

“I think it’s really important that people don’t judge that they just share the information, let’s get the cat home,” Steeves said. “If you have any opinions about it afterwards, those are yours. It’s all about getting the cat safely home right now.” 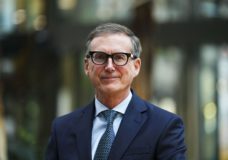 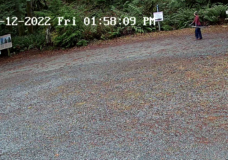