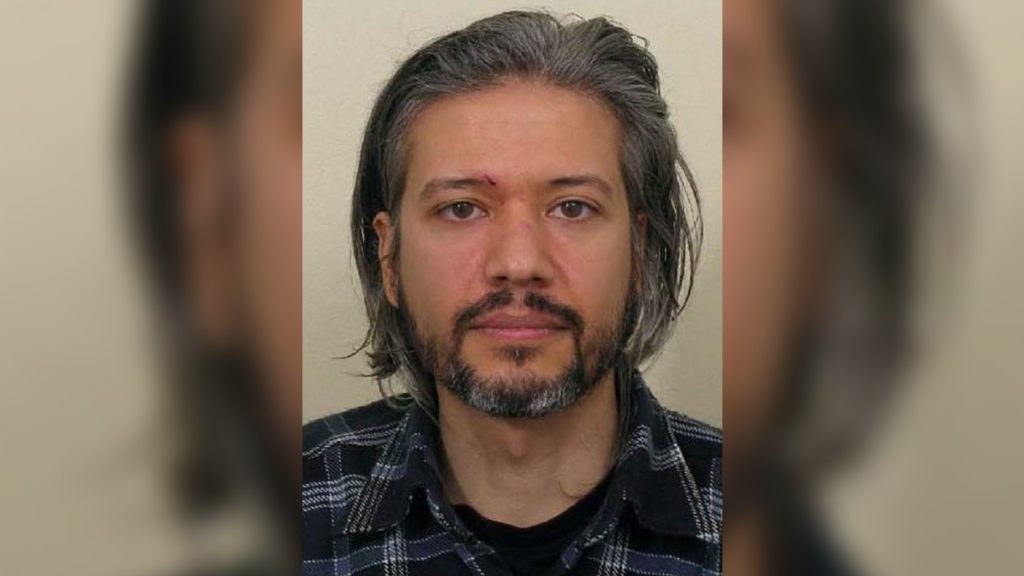 THE CANADIAN PRESS/HO-DUTCH POLICE
Aydin Coban is shown in this handout photo from the time of his arrest by Dutch police, entered into an exhibit at his trial in British Columbia Supreme Court in New Westminster.

A sentencing hearing for the Dutch man found guilty of harassing British Columbia teenager Amanda Todd has been adjourned until next month due to illness.

B.C. Supreme Court Justice Martha Devlin granted the Crown’s request to delay the hearing for Aydin Coban because one of the prosecutors tested positive for COVID-19 on Tuesday morning.

Coban’s defence lawyers told the court in New Westminster that they opposed the adjournment, but Devlin set Oct. 11 as the new start date for the four-day hearing.

A jury convicted Coban last month of extortion, harassment, communication with a young person to commit a sexual offence and possession and distribution of child pornography.

Coban was extradited from the Netherlands to face the charges and the trial heard he used 22 separate online accounts to harass and extort Todd over several years before the 15-year-old died by suicide in 2012.

He was not charged in relation to Todd’s death.

The teenager from Port Coquitlam, B.C., posted a video on social media before she died that has since been viewed millions of times where she used flash cards to describe how she was tormented by an online harasser.

Before Coban was extradited, a Dutch court sentenced him to almost 11 years in prison for online fraud and blackmail of dozens of young girls and gay men.

That court heard Coban, who is in his mid-40s, pretended to be a boy or girl and persuaded his victims to perform sexual acts in front of a web camera, then posted the images online or blackmailed them by threatening to do so.

The Dutch court gave Coban the maximum sentence for what was described as “the devastating consequences of his behaviour” on the lives of his victims.

Carol Todd, Amanda’s mother, has said she will deliver a victim impact statement during the sentencing hearing. 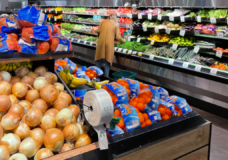 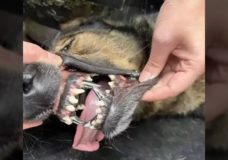