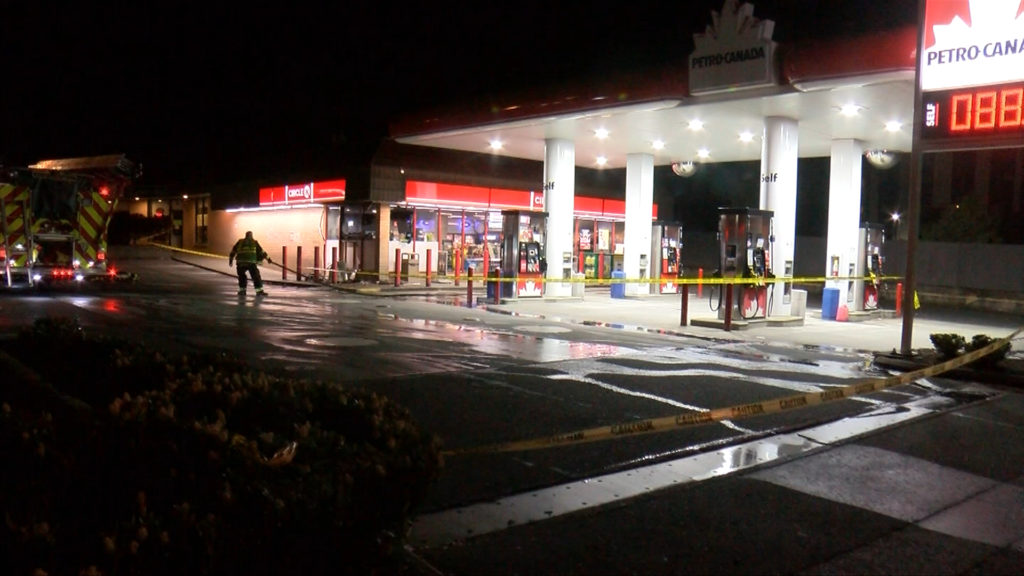 CHEK News
A second teen was sentenced recently for his involvement in starting a fire at a Nanaimo convenience store.

A second teen was sentenced recently for his involvement in starting a fire at a Nanaimo convenience store.

It happened at the Circle K on Departure Bay Road last May.

The teenager, who was 16, at the time pleaded guilty in a Nanaimo courtroom to theft under $5,000, assault with a weapon, and a breach.

The court heard he had a boat flare with him that night and he told another teen to shoot it off in the store.

He has been sentenced to 18 months of intensive support and supervision with a number of conditions including a curfew, 100 community service hours and an order not to go to any Circle K stores.

Crown Counsel says the damage and loss of revenue cost the business a million dollars. The fire closed the convenience store for 41 days.

The teen was also handed a six-month sentence for a separate robbery. It will be served concurrently.

The other teen, who shot the flare off in the store was sentenced in October. He pleaded guilty and was sentenced to time-served for his involvement. He had spent close to five months in jail.

A publication ban prevents publishing any court information that would identify the two boys. 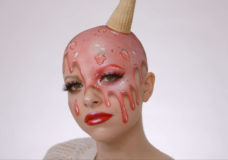 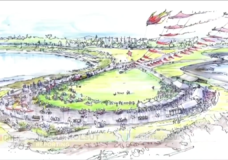