RCMP investigating after second person attacked with hammer in Courtenay 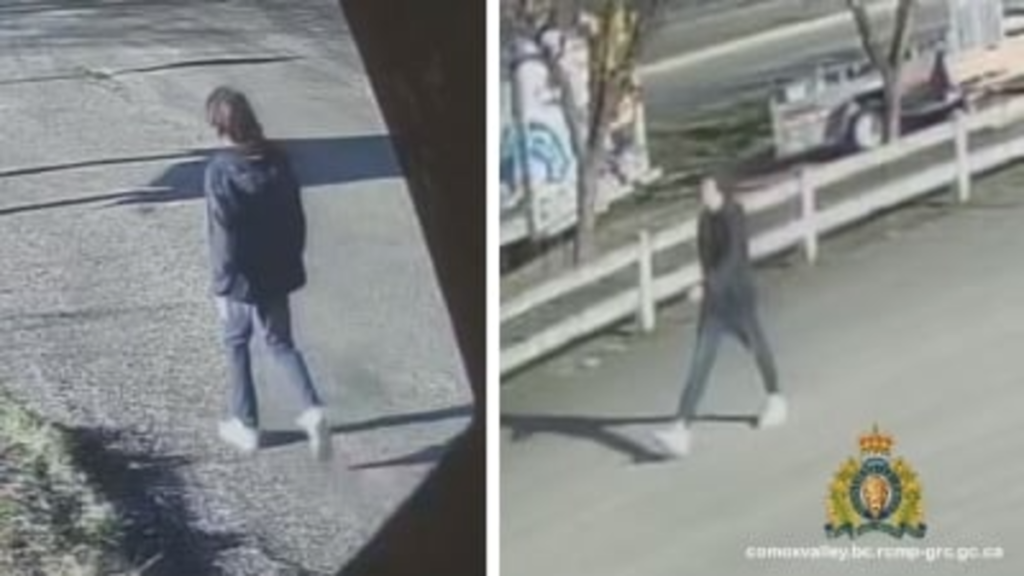 It appears that another person has been attacked with a hammer in Courtenay.

According to the Comox Valley RCMP, the latest incident happened Saturday (March 20) when a man was walking in an alley behind a post office on Ryan Road in Courtenay.

“The victim nodded at the suspect who then struck him with a small hammer. The victim suffered minor injuries to his face and leg,” Const. Monika Terragni, media relations officer with the Comox Valley RCMP, said in a press release.

The suspect is described as a slim-build clean-shaven male in his mid-20s with brown shoulder-length hair and over six-feet in height. He was wearing dark coloured pants and a dark coloured jacket at the time of the incident and last seen walking towards Ryan Road.

“We are asking anyone who was in the area between 12:30 p.m. and 1:45 p.m. to review their dashcam or surveillance footage and call police right away with any information,” said Terragni.

The attack comes five days after a man reported being attacked with a hammer while walking on Rotary trail near 11th Street and Cumberland Avenue in Courtenay.

In that incident, RCMP say the victim also nodded at the suspect, who then pulled out a small hammer and swung it at him. Fortunately, the victim was uninjured.

The suspect in that incident was described as a slim-build pale-skinned man in his 20s, between five-foot-11 and six-feet in height. He was wearing baggy blue jeans and an oversized black hoodie.

RCMP say they are looking at both incidents as possibly being connected.

“Earlier this week, a similar assault was reported and investigators are certainly considering a connection as they move forward with the investigation,” said Terragni.

Anyone with information is asked to call the Comox Valley RCMP at 250-338-1321, Crime Stoppers at 1-800-222-TIPS or online at comoxvalleycrimestoppers.bc.ca. 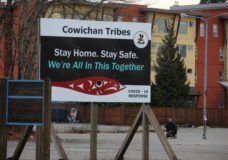 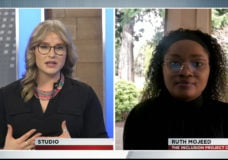 Road to Recovery: Project uses data to drive change towards diversity in the workplace