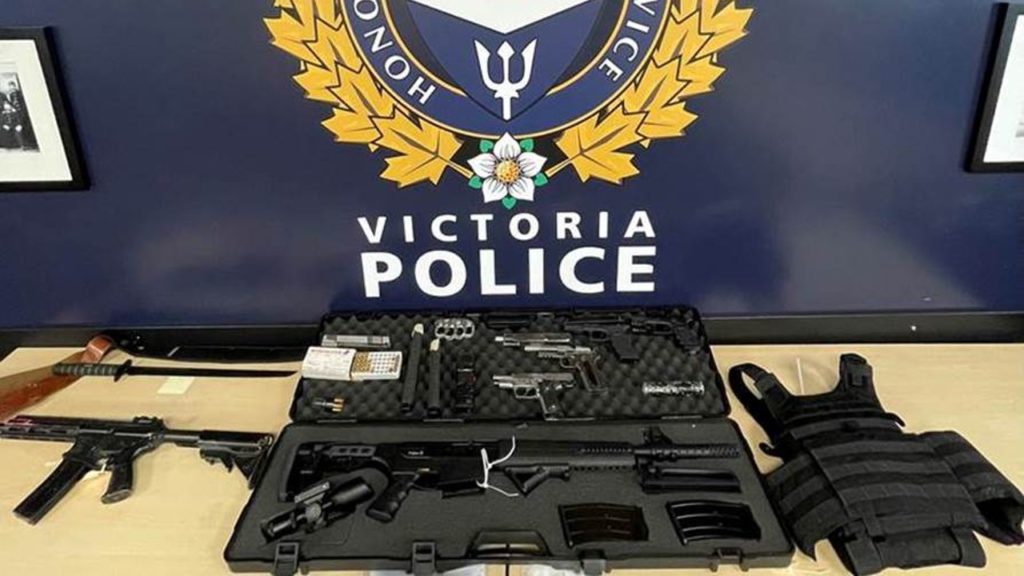 In a news release, VicPD says patrol officers and the Greater Victoria Emergency Response Team (GVERT) executed a search warrant at a suite in a supportive housing facility in the 800-block of Johnson Street on July 16.

Police say officers found and seized firearms, including a shotgun and two handguns with ammunition, during the search.

Officers also found replica firearms and seized body armour and other weapons, including brass knuckles, a taser, a sword and batons, VicPD said in the release.

Following the search, police arrested a man and a woman.

At this time, the file remains under investigation and anyone with information about the incident is asked to call VicPD at 250-995-7654 ext. 1.

CHEK News has reached out to VicPD for more information and will update the story when a response is received. 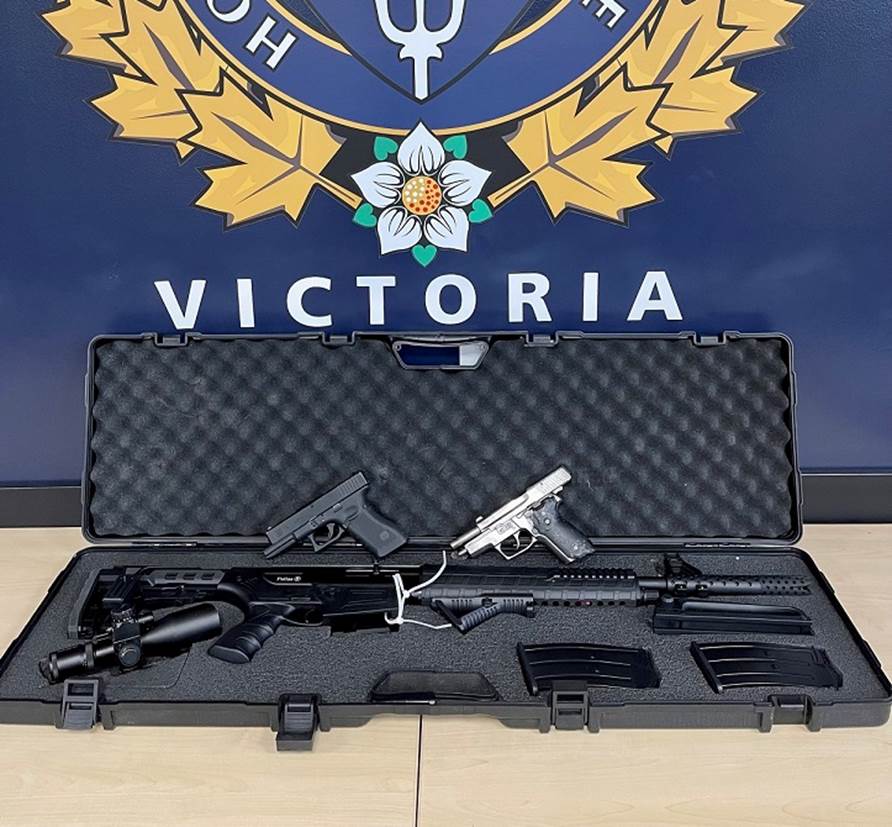 A shotgun and two handguns were seized during the investigation. (VicPD) 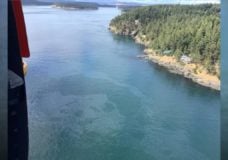 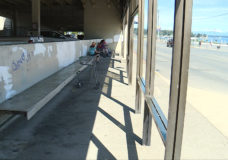