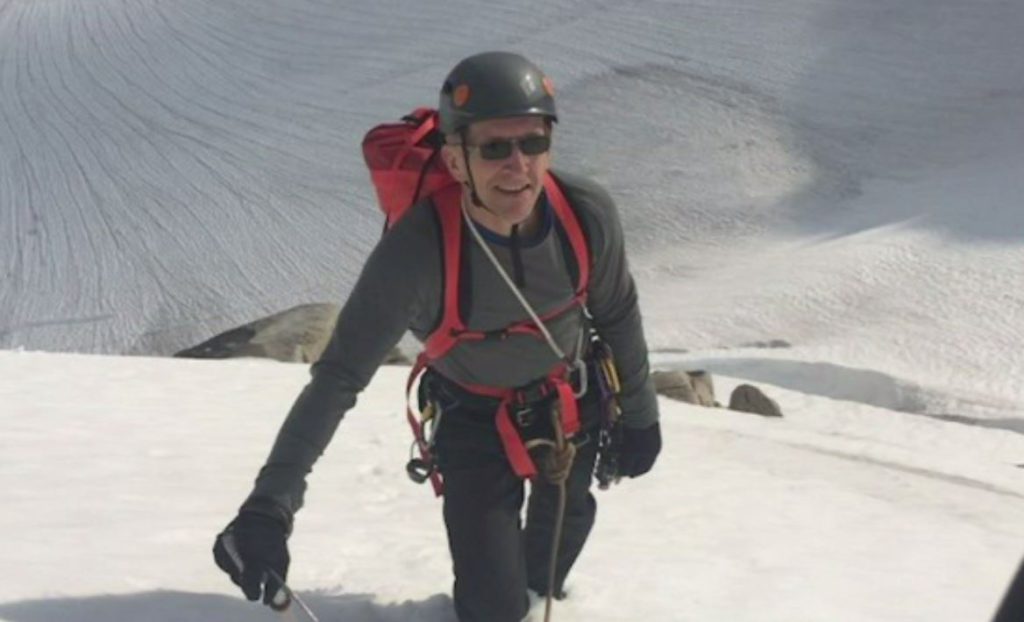 File photo
The search has been called off to locate 65-year-old Laurence Philippsen, who set out on a hiking expedition June 29 in Strathcona Provincial Park.

A search for an experienced hiker between Gold River and Campbell River has been suspended again after it resumed over the weekend.

Sixty-four-year-old Laurence Philippsen set out on June 29 on a 40-kilometre hike to climb several mountains in Strathcona Provincial Park.

He was due to return to his Black Creek home on July 2 but never arrived.

The search for Philippsen was originally called off on July 6 after four days.

The search for Laurence Philippsen was reactivated this past weekend to “follow up on further information received regarding his possible route of travel between his start point and his intended camp on night one of his planned three-day hike,” Comox Valley Ground Search and Rescue (CVGSAR) wrote in a Facebook update.

According to CVGSAR, 45 friends and hikers from the Vancouver Island mountain community searched a predetermined ridge and drainage area on Saturday.

“Despite the new information and the combined thousands of person-hours of search effort over five long operational periods, no clues were produced to lead us to Laurence’s whereabouts amidst this rugged and remote area of Vancouver Island,” CVGSAR wrote.

“Searchers were deeply touched by Laurence’s family who were on scene to provide food and express their gratitude as searchers exited the search area. The active search for Laurence has been suspended but remains an open missing person’s investigation with the RCMP.”

CVGSAR said hikers in Strathcona Park are encouraged to continue to vigilant for any sign of Philippsen. He is described as 5’6,” 160 pounds with short silver hair. He wears glasses and has a large scar on his back from a previous surgery.

He was last seen wearing a blue t-shirt, a blue fleece sweater, a beige hiking pants and a large beige hiking pack. He also has a red tent for shelter.

Anyone with information about Philipsen’s whereabouts can contact Nootka Sound RCMP 250-283-2227. 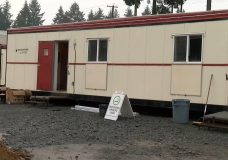 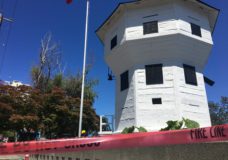