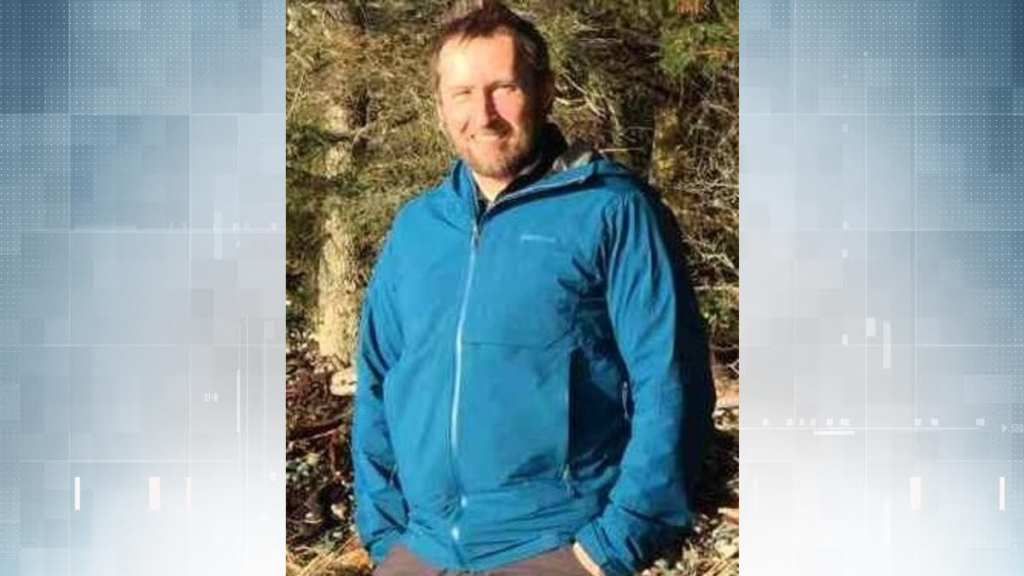 The search for a kayaker who went missing off the coast of Sooke on Sunday continues as rescue crews expand the mission radius to include the Botanical Beach area near Port Renfrew.

Juan de Fuca Search and Rescue say that teams have been deployed for the third day in a row in an effort to track down 38-year old Timothy Ross.  Fixed-wing planes from the Civil Air Search and Rescue Association, a volunteer group, are still flying. The Joint Rescue Co-ordination Centre suspended its air and sea portion of the search at 5:00 p.m. Monday.

According to Juan de Fuca’s SAR Senior Manager, Vickie Weber, searchers will be concentrating on a ground search in the Botanical Beach area on Tuesday, located over 70 km away from where Ross initially launched his kayak at Ella Beach.

West Shore RCMP say Ross launched his kayak from the Ella Road area in Sooke on Sunday, January 10, at around 12:15 p.m.

He was expected to return at approximately 4:00 p.m.

Since rescue teams were deployed, a number of witnesses have come forward to report seeing a lone kayaker continuing west along the shoreline toward Port Renfrew.

CHEK News viewer Alida Volek believes she saw Ross in his cobalt blue kayak between Sooke and Gordon’s Beach between 1:30 – 2:00 p.m. on January 10.

Volek says she was out for a walk and her daughter, who was with her, waved at the man in the canoe. Volek is estimated the man to be about 40-years-old.

Ross is described as a 38-year-old male who is approximately five-foot-eight inches tall and 170 pounds. He has blonde hair and blue eyes and was last seen in a black wetsuit, maroon striped wool toque and believed to be in a blue coloured river kayak.

The Joint Rescue Coordination Centre said it first received a report of the missing kayaker at approximately 7 p.m. on Sunday. 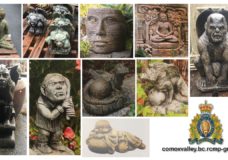 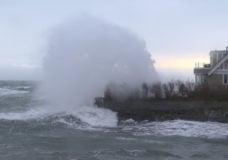