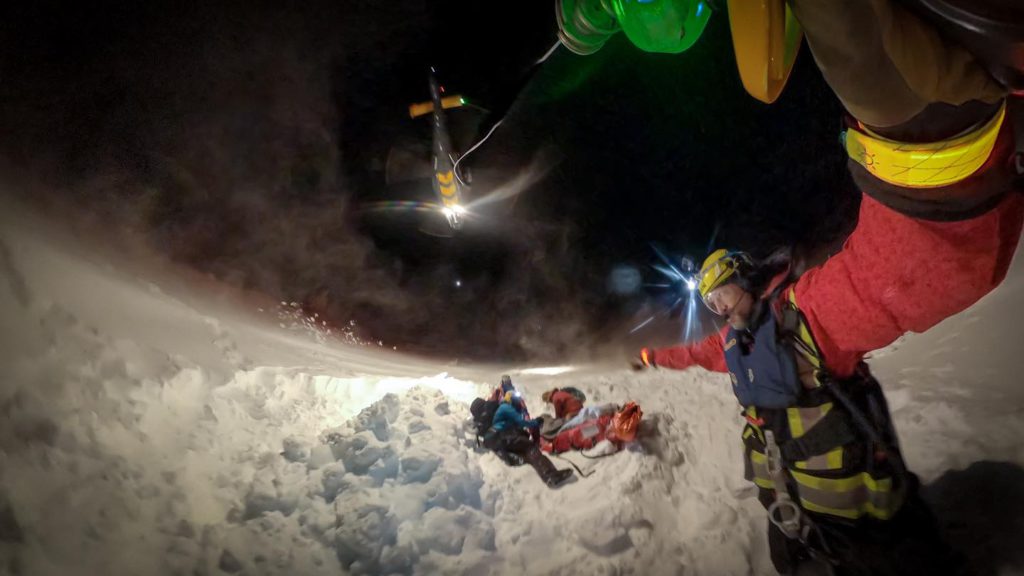 Two search and rescue organizations and a ski patrol were called to extract an injured recreational skier from Mt. Cain on Monday night.

North Shore used a helicopter with a flight team including the pilot, a hoist operator, ER physician and two night-trained hoist techs, according to its Facebook page.

“Initially the team had difficulty accessing the area due to clouds and winds and landed at the Mt Cain parking lot to discuss the plan and wait for a weather window,” North Shore Rescue says on its Facebook page. “After 20 minutes on the ground, the ski patrol members on scene radioed in that the area was clear of clouds.” 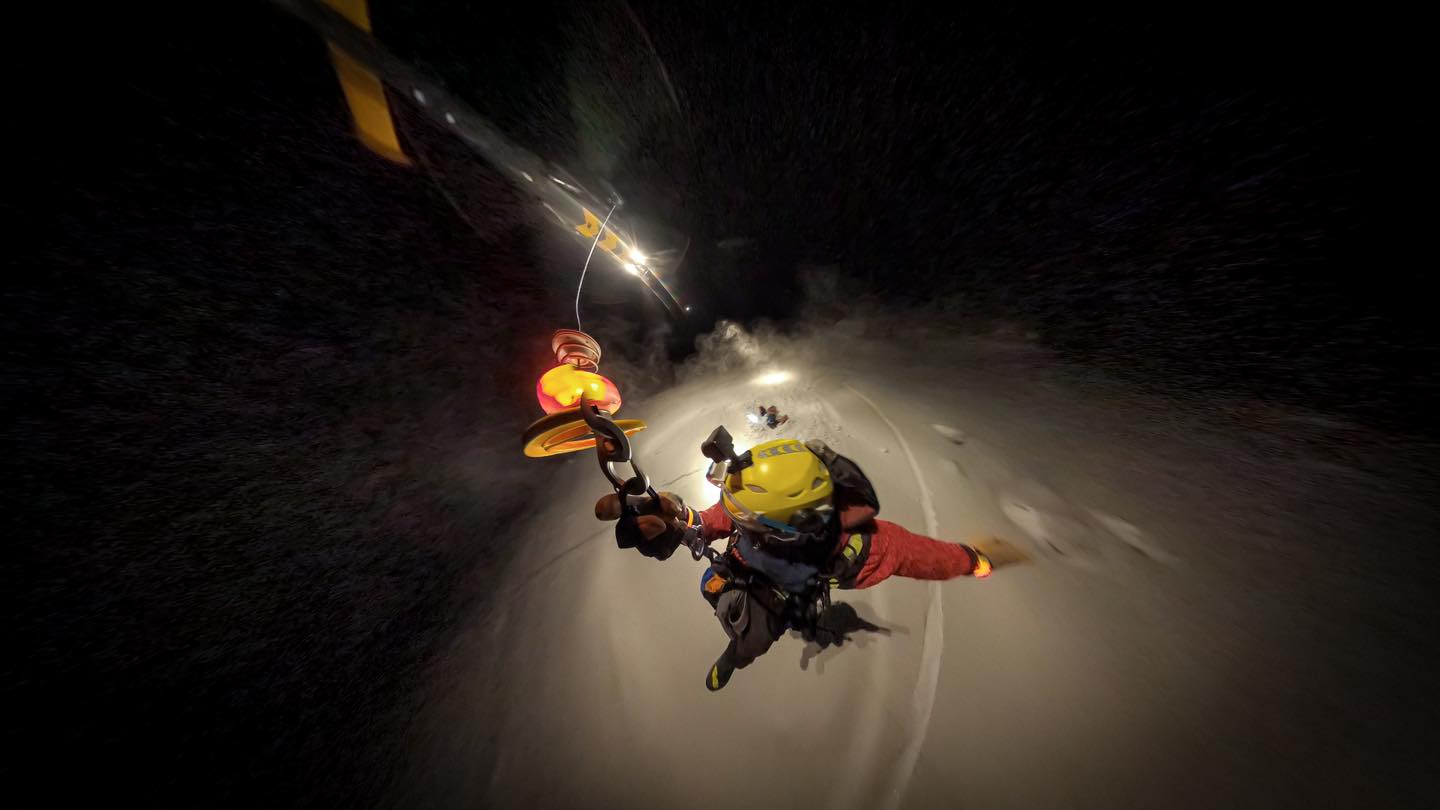 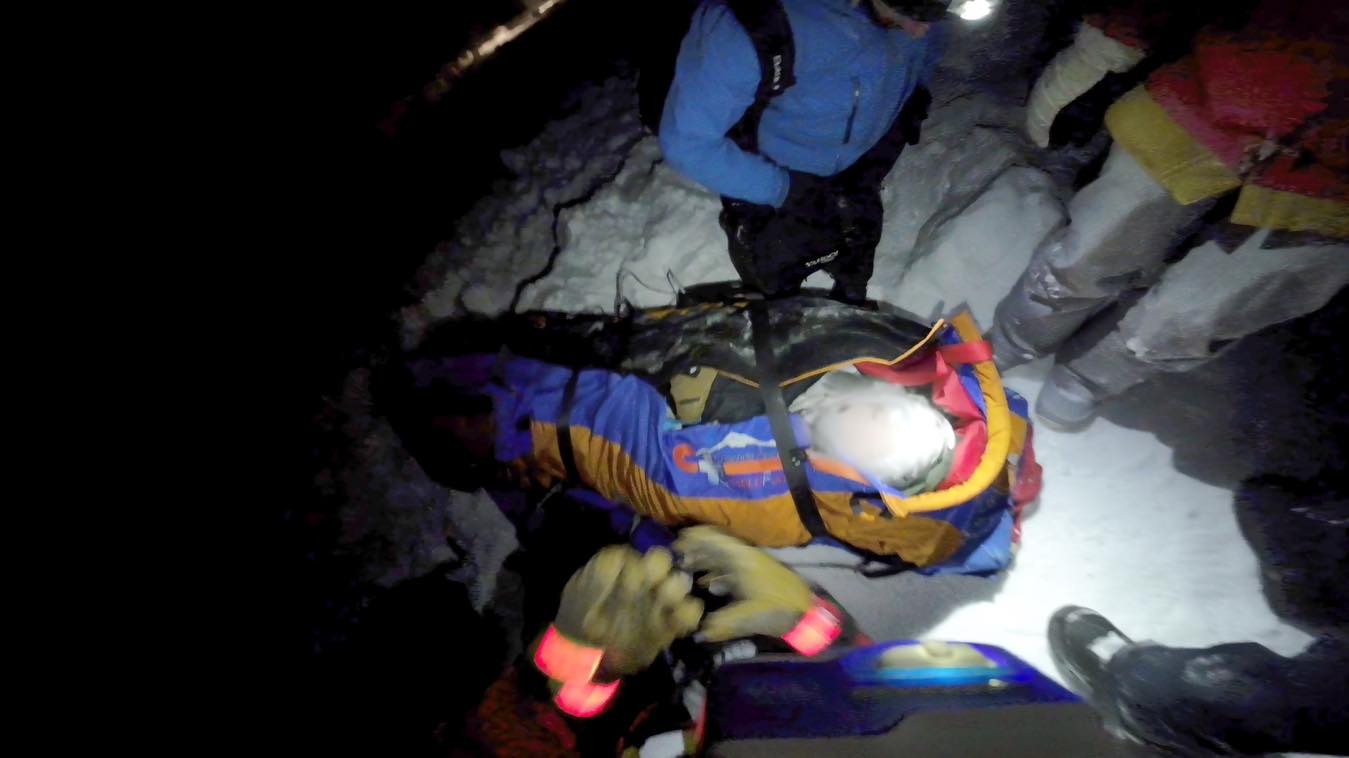 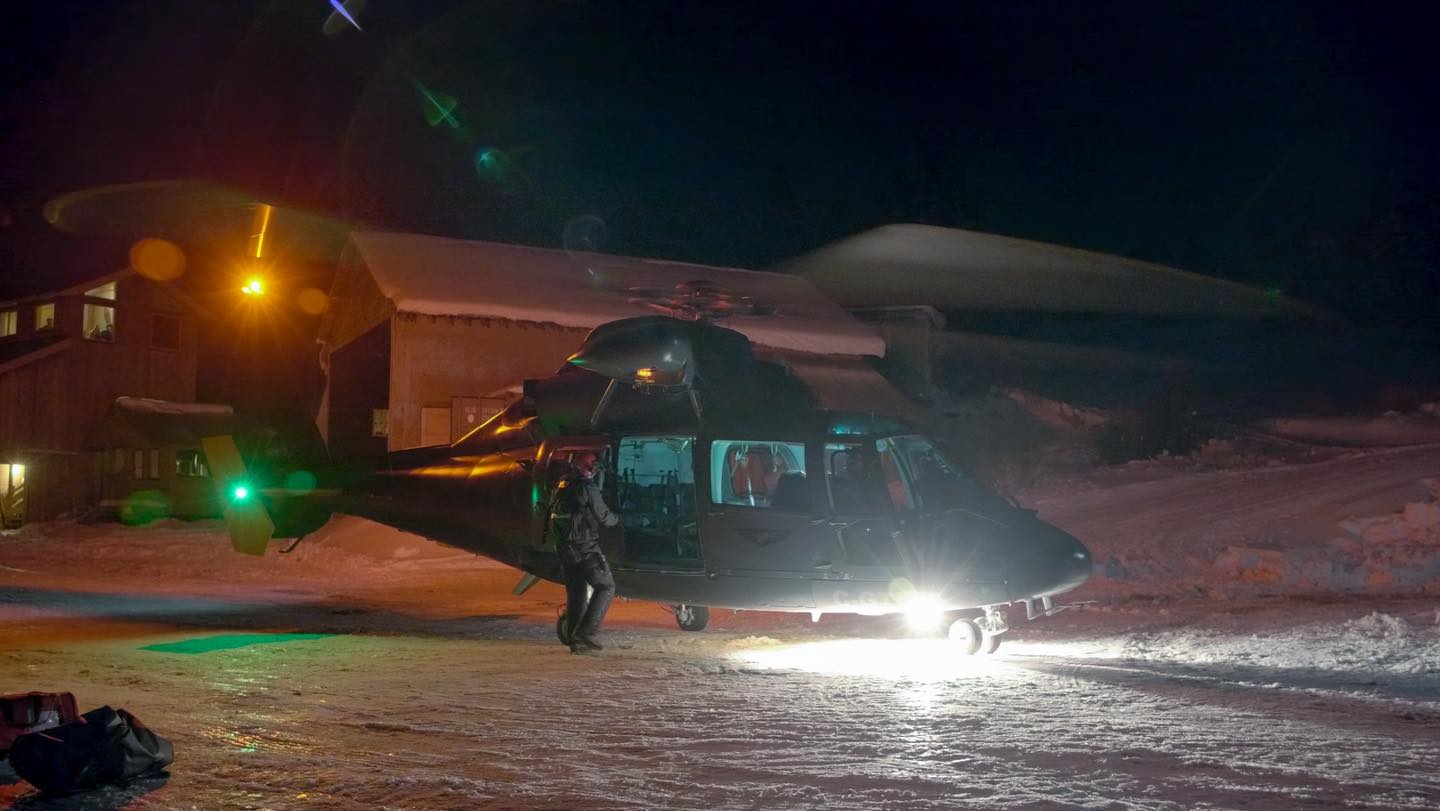 Because of the winds, all unnecessary equipment was removed from the helicopter and only a hoist operator and one tech on board responded to the incident.

The rescue tech and injured skier were extracted and she was brought to the Mt. Cain parking lot and assessed by the ER physician and handed off to BC EHS.

The Mt. Cain rescue is the second operational night hoist for North Shore Rescue, after Emergency Management BC approved the group to undertake the program. 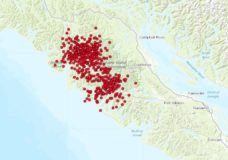 More than 600 'tiny tremors' recorded along Vancouver Island coast in past week: seismologist 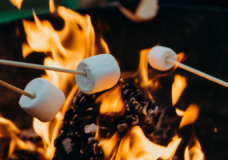