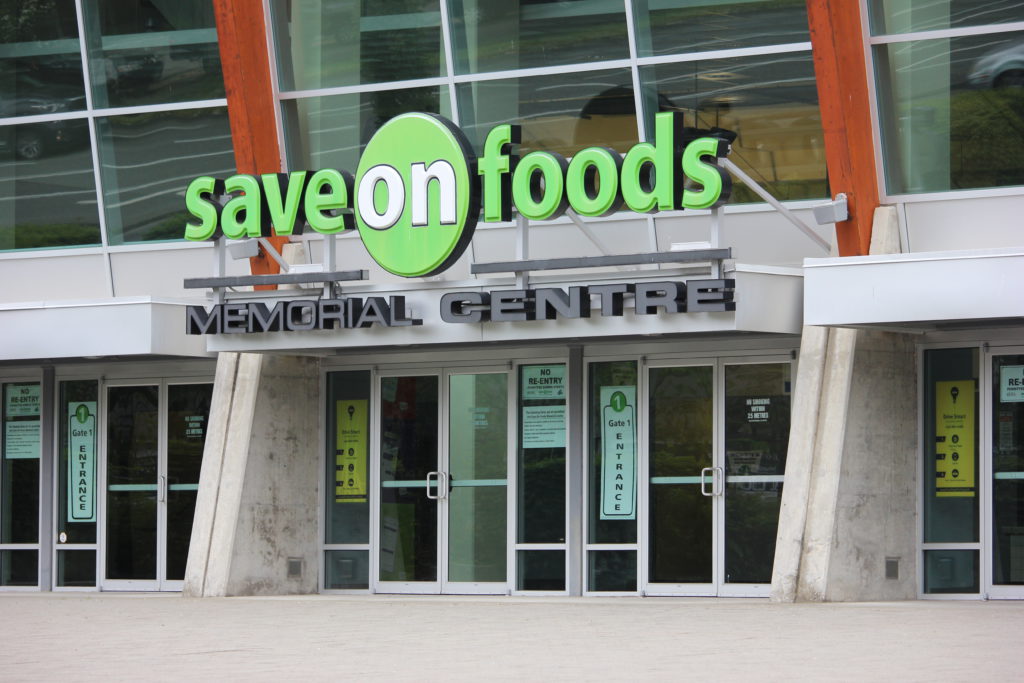 The home of the Victoria Royals needs nearly $300,000 in critical safety upgrades, a new report suggests.

According to a recent City of Victoria staff report, Save-On-Foods Memorial Centre’s dehumidification system needs to be repaired and handrails must be installed throughout the arena in order to meet the province’s new building code.

Staff estimate $280,000 is needed to complete the upgrades and are recommending councillors allocate the required monies from the city’s multi-purpose equipment reserve fund.

Technicians late last year, according to the report, noticed “critical failures” in the Save-On-Foods Memorial Centre’s dehumidification system and determined that a “key component” of the system — the desiccant wheels — was no longer working properly and pose a safety risk if not replaced. Staff say repairs to the dehumidification system will cost $200,000.

Dehumidifiers are used in multi-purpose arenas to maintain consistent ice quality, reduce moisture, and protect other components throughout the facility from water damage. Without a functioning dehumidification system, humidity levels within the arena can rise and potentially create fog on the ice or water drops from the roof.

“If left unaddressed, mould and mildew may begin to form affecting air quality, pipes and equipment will begin to corrode, and electronics sensitive to humidity levels would begin to fail,” the report reads.

The report also says handrails need to be installed along the stairways that separate spectator seating areas throughout the arena in order to bring the facility in line with the province’s most recent building code.

Save-On-Foods Memorial Centre was completed in 2005 and because provincial building code at the time didn’t require handrails between seating areas, none were ever installed. The arena was “grandfathered” in under the previous building code, but according to the report, the province’s newest building code requires all arenas to install hand railings. It also says city staff and the arena operator – RG Properties – have received complaints from visitors about the lack of handrails in the building for years.

The cost of installing handrails throughout Save-On-Foods Memorial Centre is $80,000 according to staff, who are recommending councillors approve funding both upgrades so they can be done during the pandemic.

Councillors are expected to discuss the report at an upcoming meeting on Aug. 6. 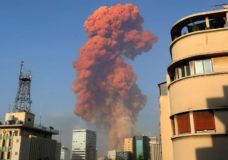 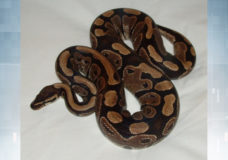