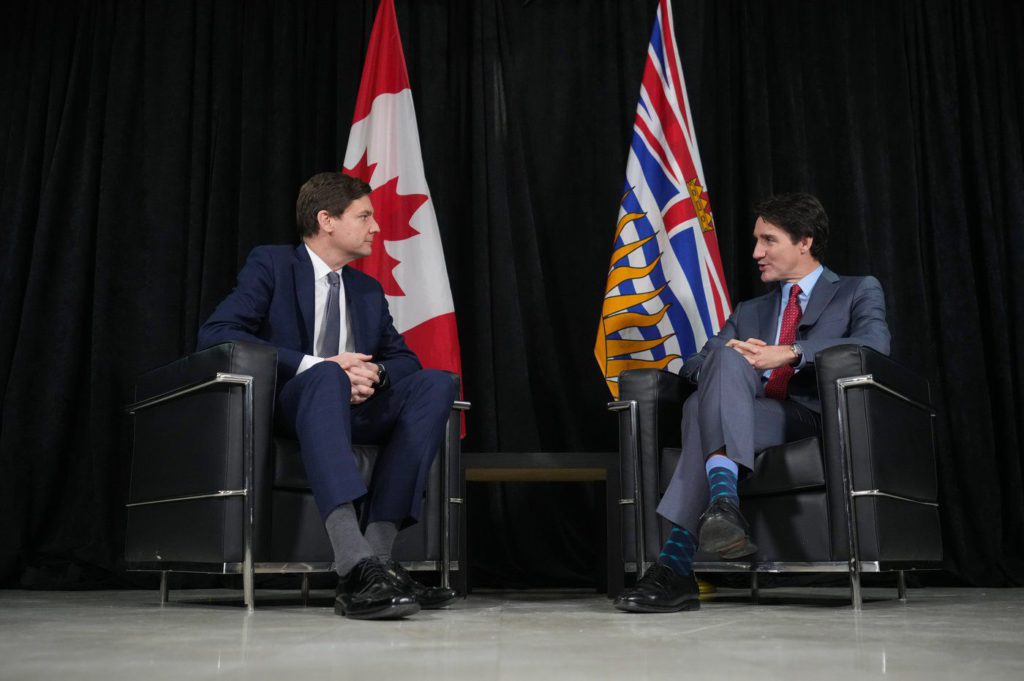 Trudeau told a crowd in Richmond, B.C., where he and Eby spoke about investments in child care, that they are working with provincial governments to ensure science and data are used to counter the epidemic.

B.C.’s coroner says more than 1,800 people died of illicit drug overdoses in the first 10 months of this year, while almost 10,700 have died since the province declared a health emergency in April 2016.

Eby says the province has an important partnership with the federal government in trying to separate people from those who are selling toxic drugs.

The premier says a new model of care that B.C. announced last week will allow someone recovering from an overdose to go immediately from the emergency room to detox and on to treatment.

This report by The Canadian Press was first published Dec. 2, 2022. 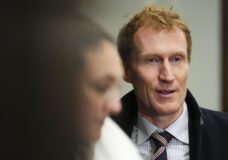 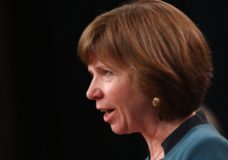