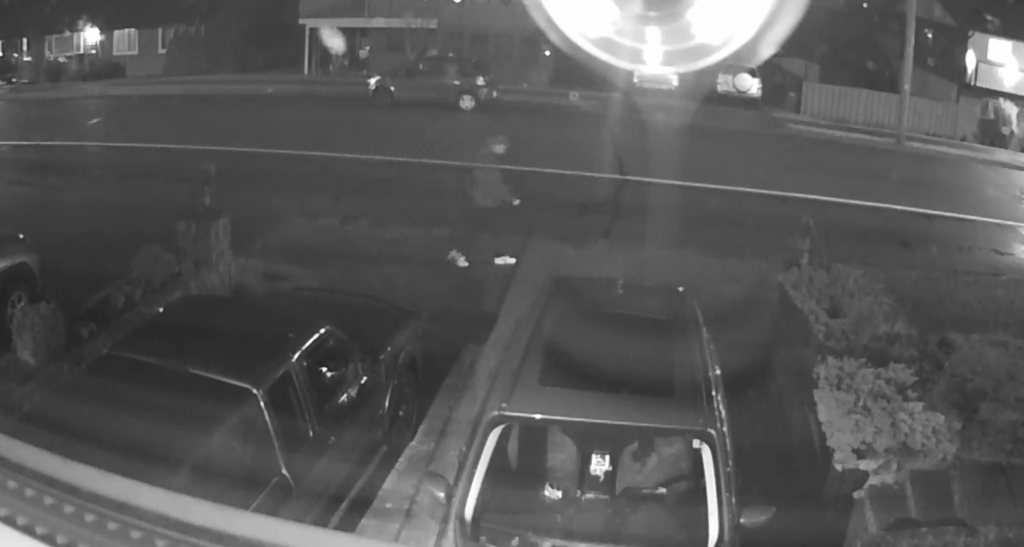 Saanich PD
The Saanich Police Department is investigating a series of arsons that have taken place over the past two weeks.

The Saanich Police Department is investigating a series of arsons that have taken place over the past two weeks.

In a report issued on Wednesday, police say that officers are looking into four separate fires that have occurred in Saanich, dating back to Christmas Day.

On Dec. 25, police say that the owner of a vehicle, which was parked in the driveway of a home in the 4200-block of Carey Road, noticed someone had entered it overnight and tried to start a fire inside.

Just after midnight on Dec. 26, a vehicle parked in the driveway of a home just a few doors down from the previously mentioned incident on Carey Road was set on fire.

SPD Major Crime Unit is investigating a series of arsons over the past two weeks in #Saanich, one of which was a significant vehicle fire. We are looking to identify and speak to the person in this video clip, which was taken Dec 26 on Carey Rd. Read more: https://t.co/ctTE4Yhs7B pic.twitter.com/EJL4E4Lsjj

A day later, at approximately 3:30 a.m., police say that a public garbage can on Tillicum Road near the Galloping Goose was also set on fire.

Patrol officers with Saanich Police say that no people were injured in any of these four fires.

Although the fires are all in close proximity to each other, police say that it is too early to determine if they are connected.

“Detectives with our Major Crime Unit are investigating and asking the public to be extra vigilant and to report suspicious activity in their area,” says Saanich Police.

Saanich Police also say that officers are looking to identify and speak with a person that was captured on video in the area just before the vehicle fire on Carey Road on December 26, 2020.

If anyone has any information about the subject in the photo below, they are being asked to call the Saanich Police Department at 250-475-4321. 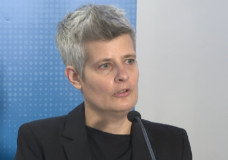 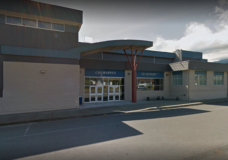