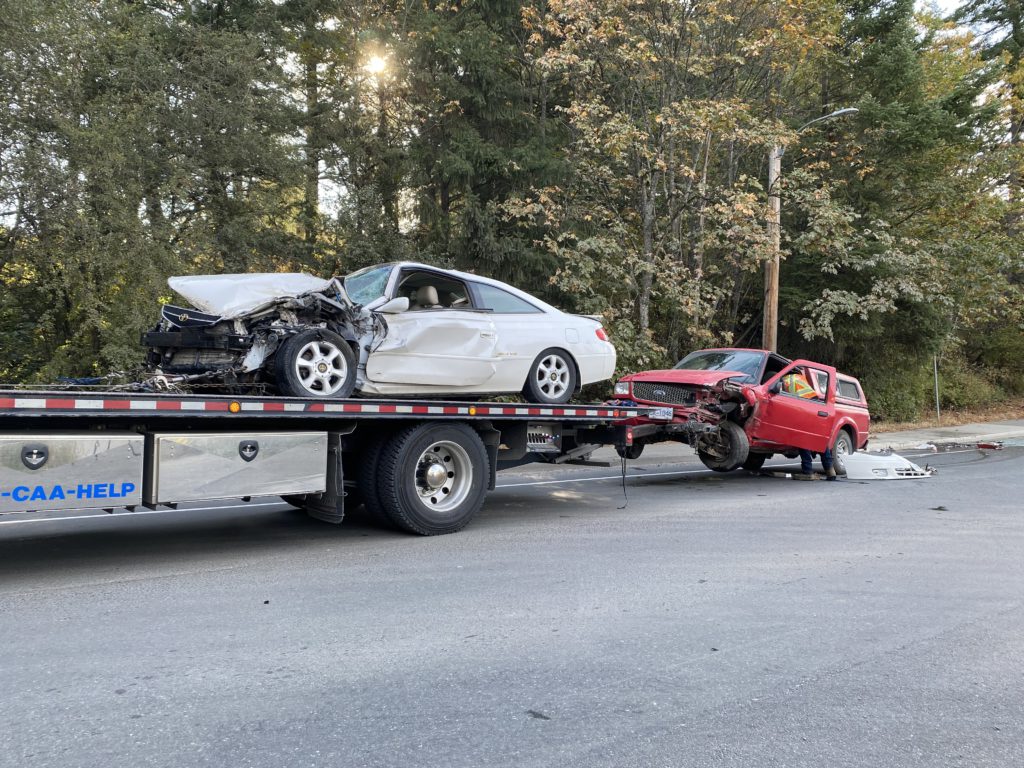 CHEK
Two vehicles were seen being towed away following a crash on Interurban Road on Sept. 24, 2022.

Following a head-on collision in the 4300-block of Interurban Road Saturday morning, Saanich Police are investigating the possibility that the driver of a white car was impaired.

The woman then crossed over the centre line and hit the truck head-on.

“One of the drivers, in the red truck, had to be extracted by the Saanich Fire Department and had to be taken to hospital,” said Const. Markus Anastasiades, spokesperson for Saanich Police.

“Fortunately that driver sustained only minor injuries as a result of the collision. The other driver was also brought to the hospital but was later brought back to the Saanich Police Department to provide a sample of breath due to our impaired driving investigation.”

Anastasiades says investigators are also considering speed as a factor in the collision.

Police are recommending one charge of impaired operating of a motor vehicle. 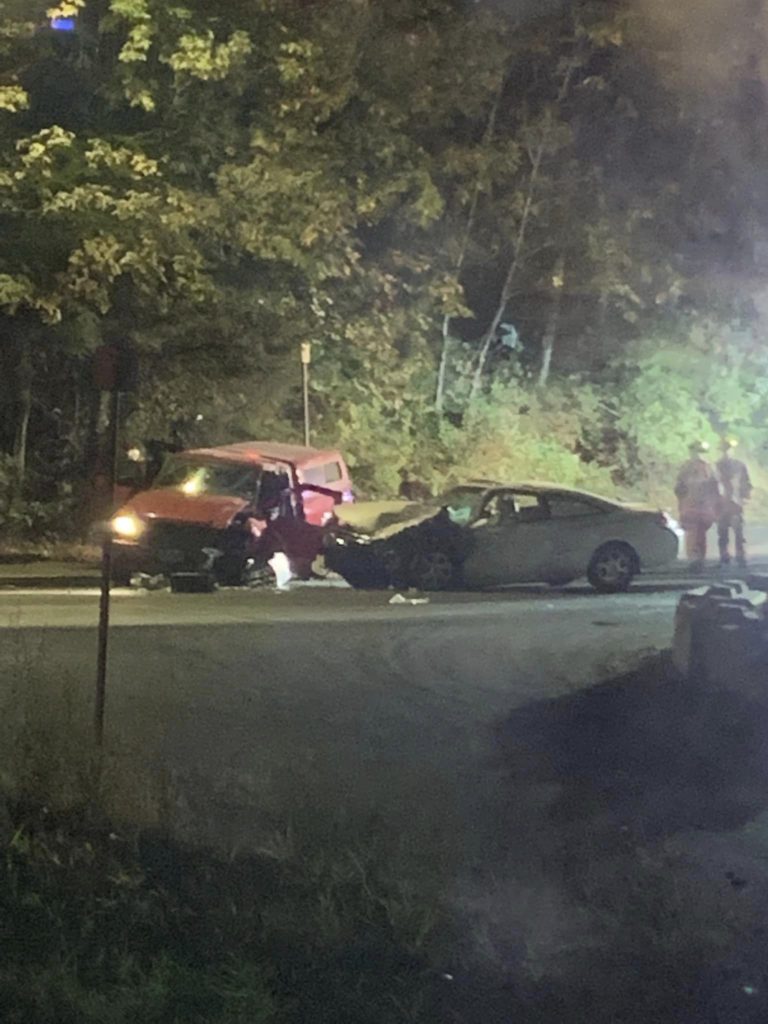 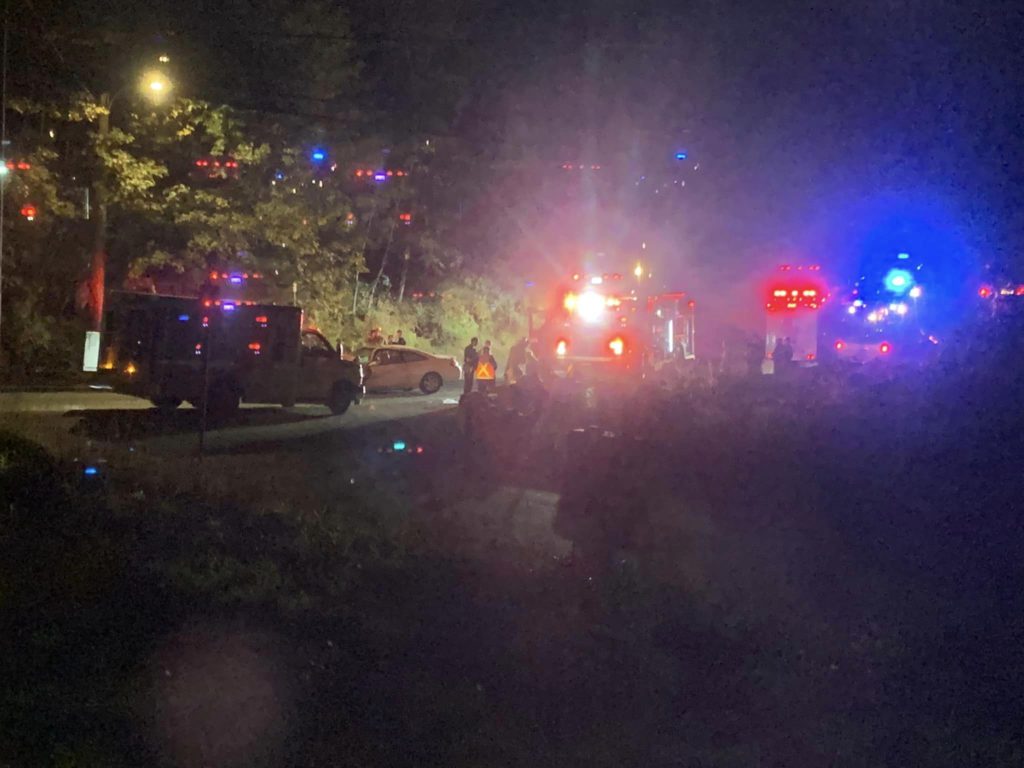 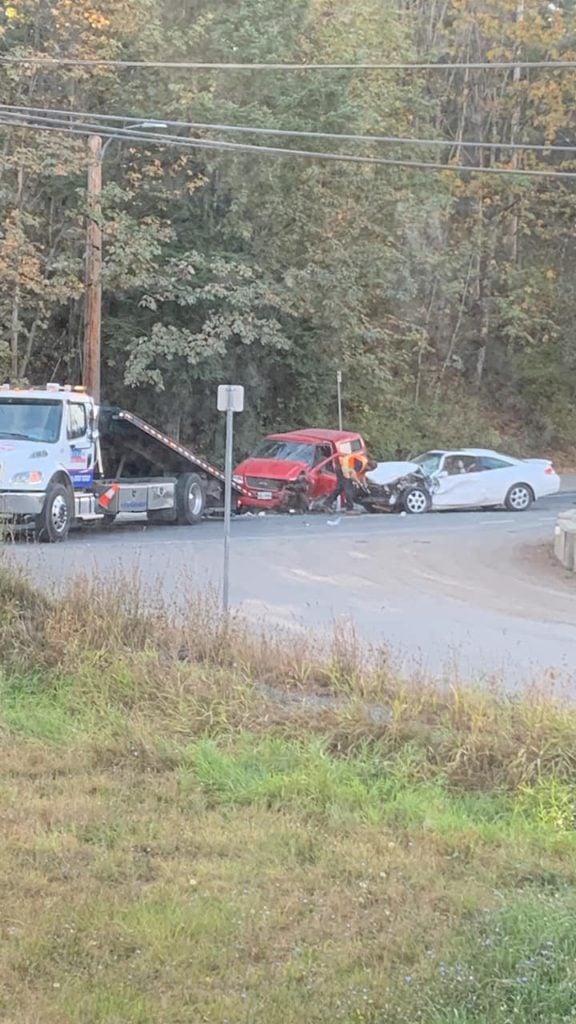 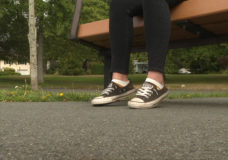 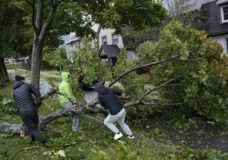 Homes washed away by Fiona in N.L., storm wreaks havoc across Atlantic region