Royals acquire prospect and picks from Raiders for Regan Nagy 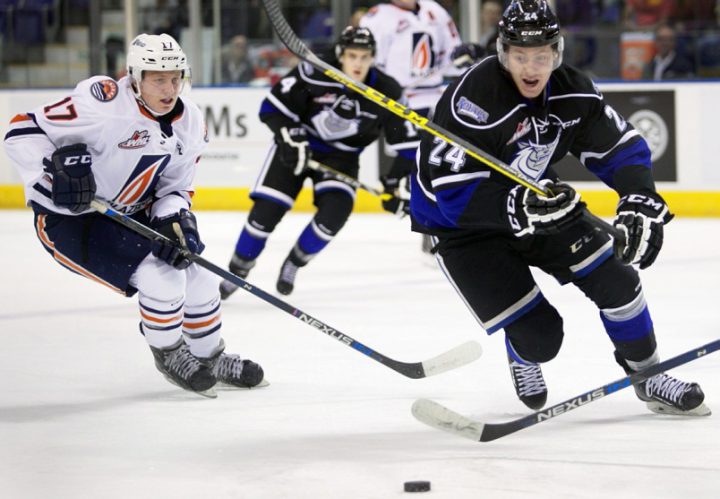 With just over a week to go before the WHL trade deadline, the Victoria Royals have swung another deal.

Nagy was second on the Royals with 18 goals in 26 games this season.

An injured finger has kept Nagy out of the lineup since the end of November.

Nagy was a second-round draft pick of the Royals in 2012 and dressed in 253 regular season games for Victoria.

Strand is the leading scorer of the Alaska Oilers U-16 Midget AAA team, with 26 goals and 42 points in 21 games. 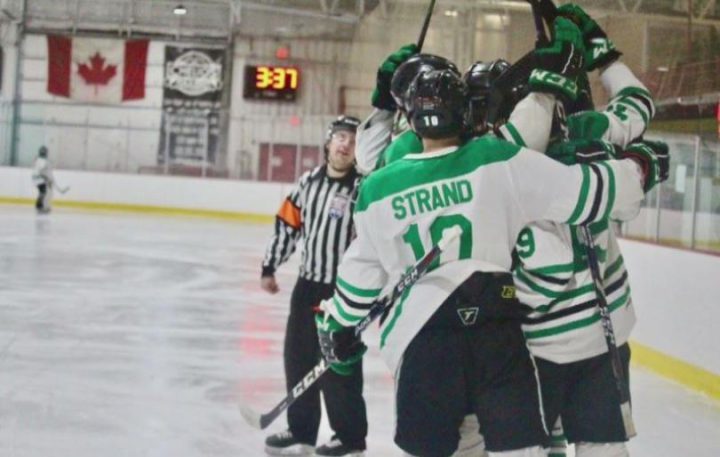 The Anchorage, AK native has a history of playing in Victoria after posting 10 goals and 18 points in only five games at the Rick LaPointe Memorial Bantam AAA Tournament in December of 2016.

The Raiders selected Strand in the sixth round of the 2017 WHL Bantam Draft.

The Raiders also gave the Royals a sixth and 10th round pick in the 2018 bantam draft and a third-round pick in 2019.

The Royals have been involved in six separate trades since the start of December.

The WHL trade deadline is January 10. 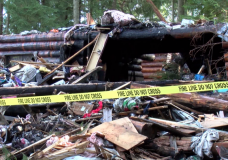 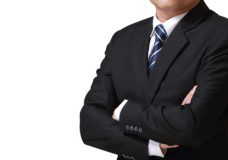