The high price of inflation could lead to a spike in rental rates at a pace this province hasn’t seen in decades.

That’s the bad news, but the potential good news is that the B.C. government is discussing some kind of plan that could soften the blow.

Landlords are only allowed to raise rents each year based on a figure that the B.C. government sets. That figure is based on inflation for a 12-month period ending in July.

Given that inflation has soared this year and based on the B.C. government’s current formula, the allowable rent increases next year could be six per cent — the biggest increase since at least 2005.

This would come at a time of low vacancy for rentals, and rising prices of everyday household goods and would be a massive financial shock to renters.

David Eby, the province’s minister of housing, said the province is looking at ways to reduce the increase, noting that the highest increase in recent memory was between four and five per cent.

“The current range is suggested that it could potentially land in a five to six per cent range. The biggest increase in recent memory we’ve had in the province was an increase of between four and five per cent and that was in a period when two per cent was added to the inflation rate. So I think it would be quite a shock for renters to see that level of increase. So we’re doing the work right now to determine how to appropriately reflect both increased cost for landlords as well as the risk to tenants of a sudden dramatic rent increase,” said Eby. 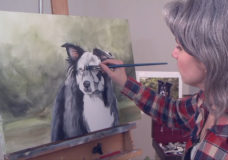 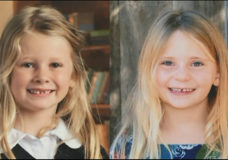