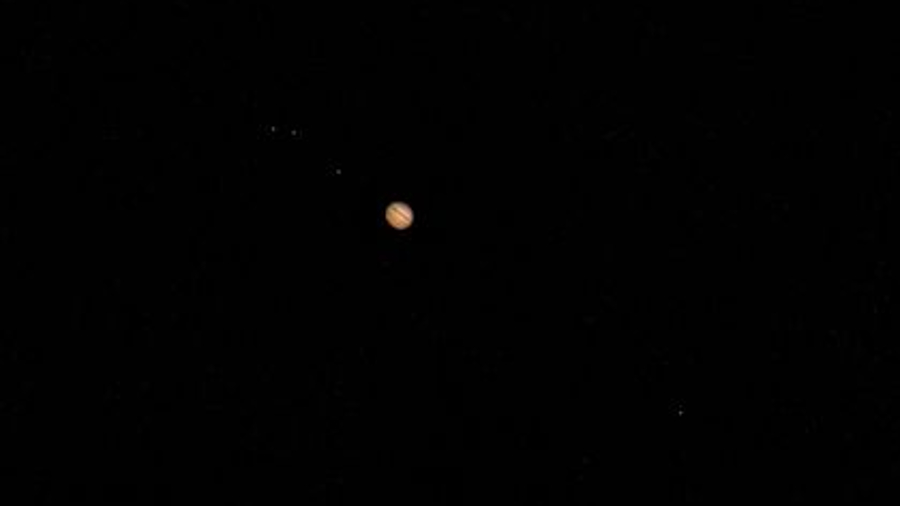 Conan Chee Photography
Vancouver Island photographer Conan Chee captured this image of Jupiter Sept. 26, 2022, the closest it has been to Earth in six decades.

On a night when the solar system’s largest planet was the closest it’s been to Earth in nearly six decades, Vancouver Island’s astrophotographers were ready.

While you can glimpse it in the night sky for much of the year, Jupiter was glowing bright Monday as it not only was the closest it’s been since October 1963, but also was in opposition — a term to describe when a celestial object rises in the east as the sun sets in the west.

Greater Victoria photographer Conan Chee, who has snapped some impressive celestial phenomena like the Northern Lights and a meteor striking a “super blood wolf moon“, decided to try to capture his first-ever shot of the gas giant.

“My buddy was mentioning after his birthday, ‘you should go do it,’ because we saw some pictures on the internet,” said Chee. “I was like alright, I’ll give it a shot.”

After setting up his supertelephoto lens and dialing in his equipment over the course of two hours, and thanks to crystal clear, low-humiditiy conditions, Chee was left with an image clearly showing Jupiter’s orange body and dark red bands.

Chee wasn’t the only person trying to score a once-in-a-lifetime shot of Jupiter.

Members of the Royal Astronomical Society of Canada — Victoria Chapter got their setups out as the planet came the closest it will to Earth until 2129.

Brock Johnston managed to snap not just Jupiter, but Saturn, over the past few nights as they glowed brighter in the night sky. 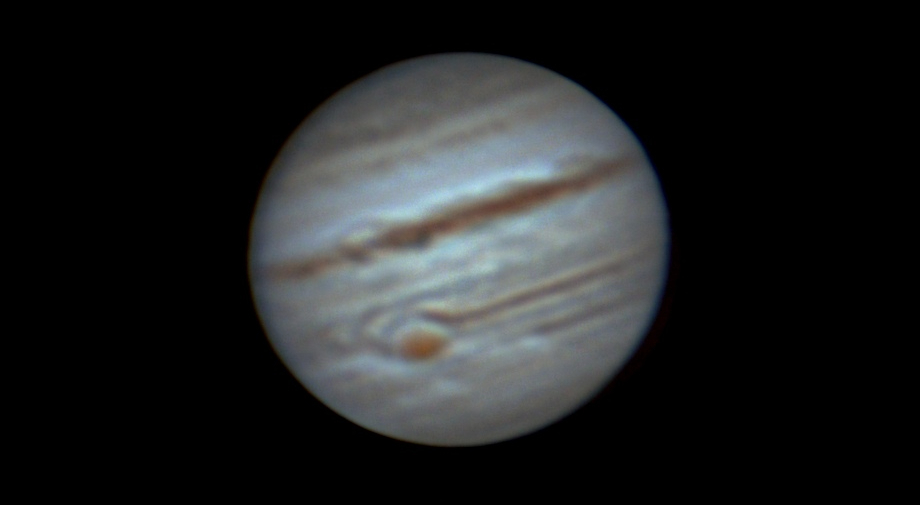 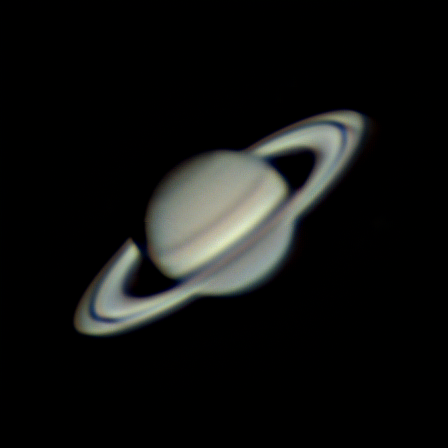 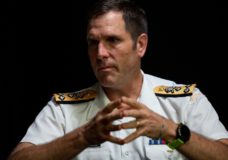 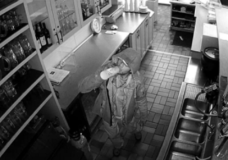