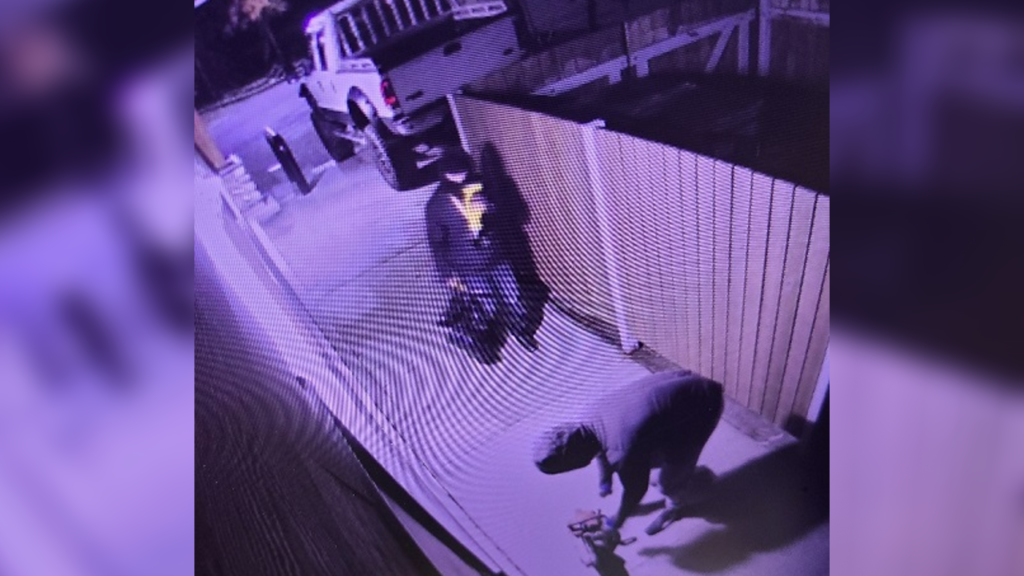 CHEK
Mounties say these two suspects, captured on security camera, allegedly stole an undisclosed amount of cash from an ATM at the Co-op gas station in Chemainus on Nov. 10. (RCMP handout photo)

Law enforcement in the Cowichan Valley are searching for two suspects and a large pickup truck that were allegedly involved in a recent theft of cash from a gas station ATM.

According to the Duncan/North Cowichan RCMP, two men allegedly broke into a Co-op gas station in Chemainus on Nov. 10 and stole a “large sum of money” from an ATM inside.

The incident was captured on security camera and Mounties say the two male suspects are believed to have been driving a white lifted Ford F-250 or F-350 Super Duty pickup truck with unknown plates.

Both suspects are described as approximately 5’10 in height, between 20 to 30 years in age. At the time of the incident, they were seen wearing dark clothing with masks and gloves.

Anyone with information is asked to contact the North Cowichan/Duncan RCMP at 250-748-5522. 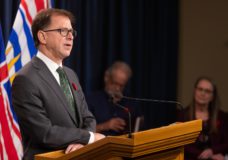 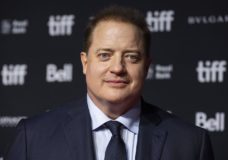