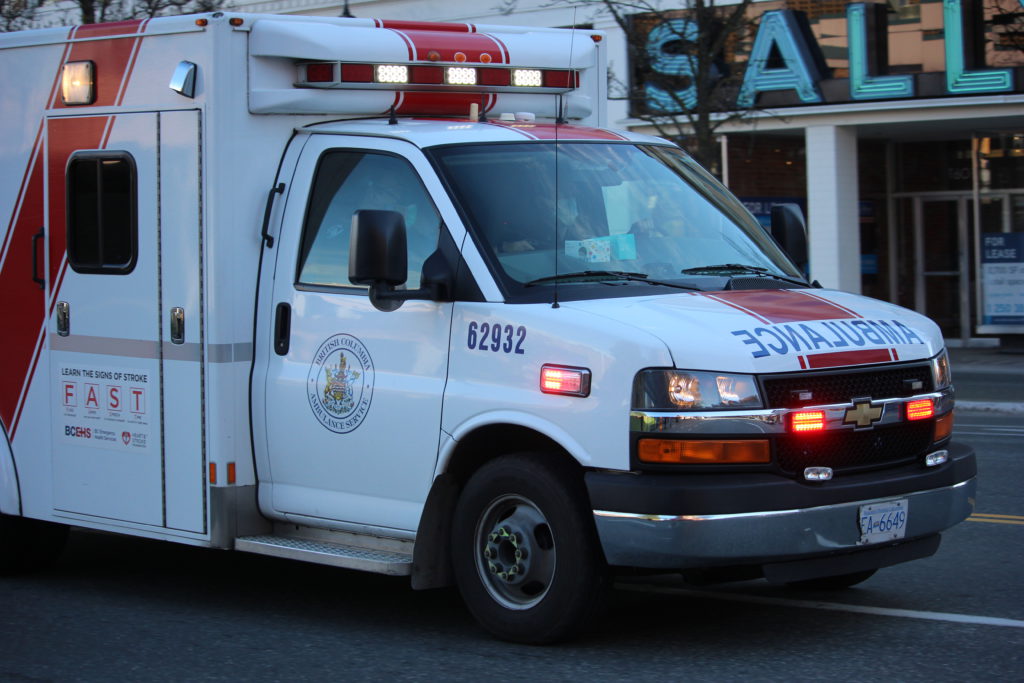 No criminality was involved in an incident that saw one person die at the Malahat SkyWalk on Monday afternoon, according to police.

“I can confirm there is no criminality involved and out of respect for the family, we won’t share any further details,” BC RCMP told CHEK News.

Described as the “ultimate natural high,” the SkyWalk opened in July 2021 and features a 10-storey spiral tower that rises 250 metres above sea level along the Finlayson Arm.

A CHEK News viewer said her husband witnessed someone fall off the tower “from very high up,” however, this information was not confirmed by official sources.

BC Emergency Health Services said two ground units responded to the SkyWalk around 2:47 p.m., and no patients were transported to the hospital. 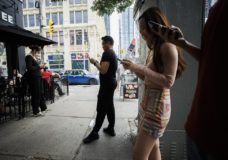 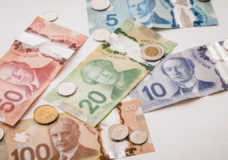