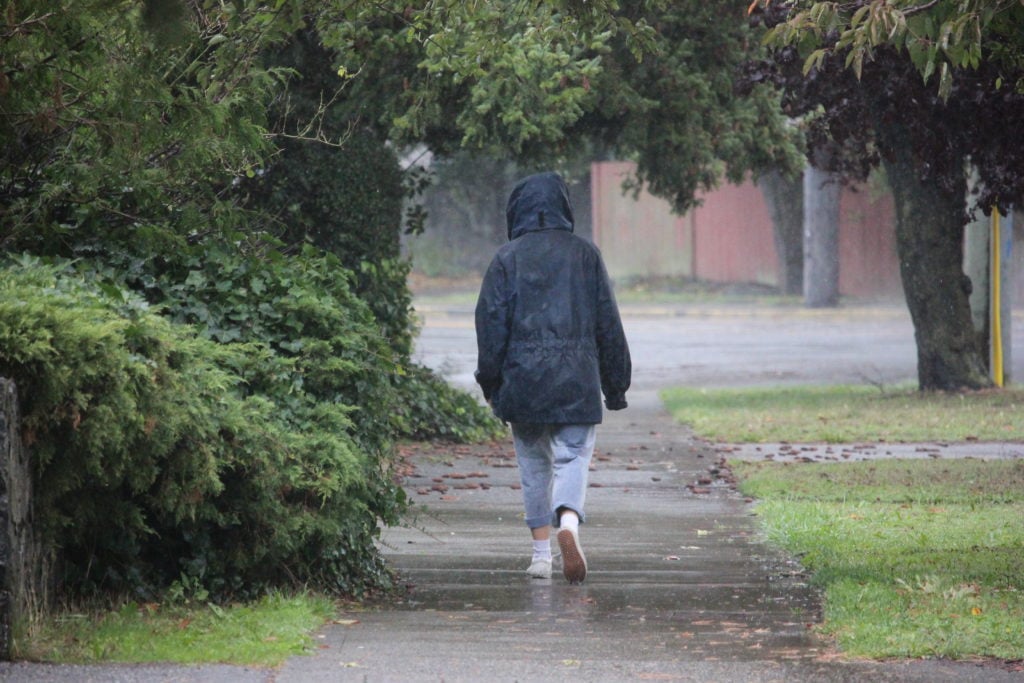 Nicholas Pescod/CHEK News
Rainfall and flooding warnings have been issued for large chunks of Vancouver Island ahead of a coming storm.

Rainfall warnings and a flood watch have been issued for the majority of Vancouver Island.

Environment Canada has issued a weather alert for eastern and western Vancouver Island warning that a Pacific frontal system is expected to bring heavy rain to the region that could exceed 50 mm in certain areas.

The weather agency says heavy downpours can result in flash flooding and water pooling on roads and warns against going near rivers, creeks, and culverts due to possible washouts.

“The heavy rain will end by this evening as the front moves out of the region,” Environment Canada said in a statement on its website.

Meanwhile, the B.C. River Forecast Centre has issued a flood watch for parts of eastern Vancouver Island from Nanaimo to Fanny Bay including the Englishman River, Nanaimo River and surrounding tributaries.

The centre says there has been significant rainfall in certain areas of Vancouver Island over the past 48 hours, with more than 110 mm falling in some areas alone.

“Rivers are responding to this rainfall, with rapid rises being observed through Saturday morning. Currently flows across the region remain below 2-year return period flows, but continue to rise. Rivers are forecast to reach their highest flows on later Saturday or overnight into Sunday. In estuary areas on Eastern Vancouver Island, high tides this evening … may coincide with high flows and add additional challenges.”

The centre says it is maintaining a High Streamflow Advisory for western, southern, central and other areas of eastern Vancouver Island, but is urging people to stay away from fast-flowing rivers and potentially unstable riverbanks during the high-streamflow period. 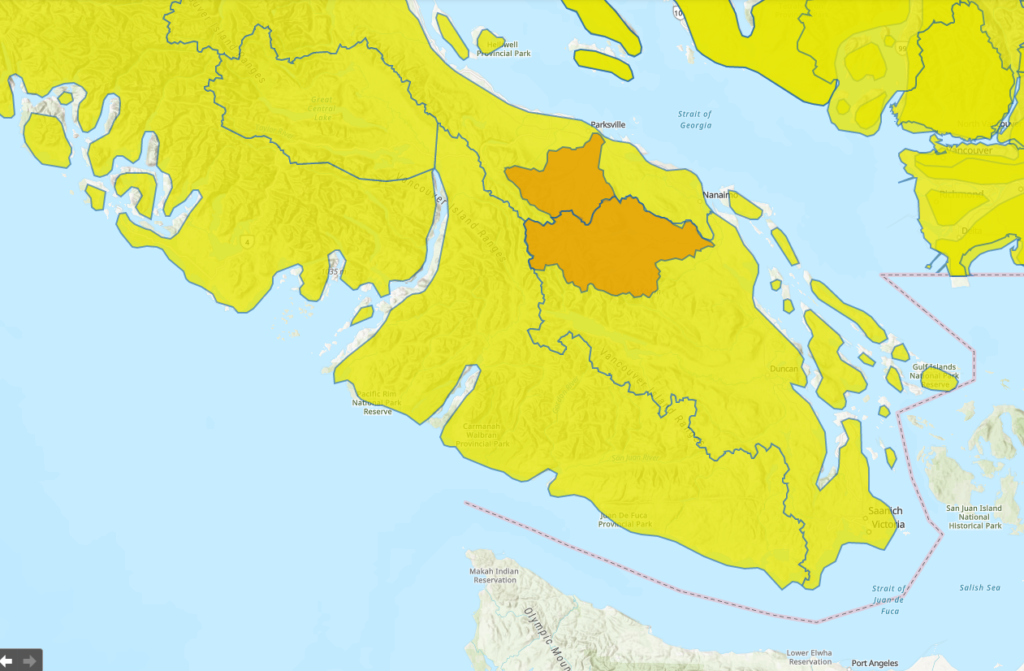 River Forecast Centre’s map showing flood warnings, watches, and advisory notifications. Areas highlighted in yellow are places under a high streamflow advisory, which means river levels are rising or expected to rise rapidly, but no major flooding is expected. Areas highlighted in orange are under a flood watch, which means river levels are rising and will approach or may exceed bankfull and that flooding could occur. (Source: River Forecast Centre) 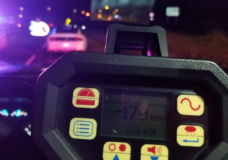 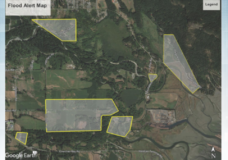