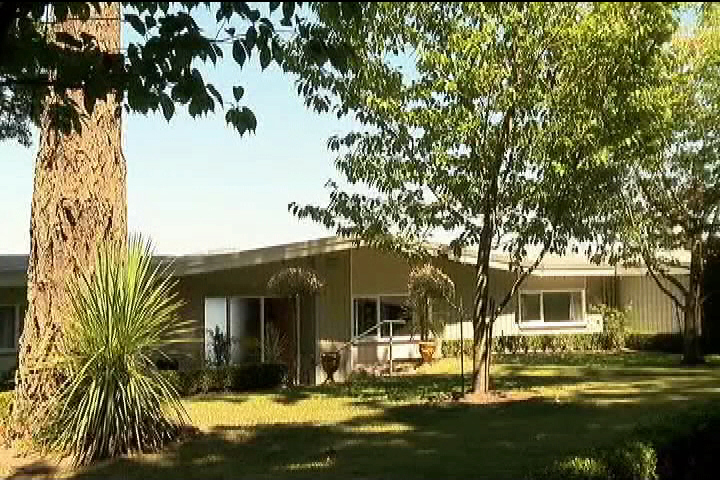 The province has announced the homeowner grant is set at $1.65 million for 2018. File photo.

As Vancouver Island residents see the assessed value of their homes soar over the last year, the province announced it is raising the homeowner grant for 2018.

The province says the move ensures the same percentage of provincial residents are below the threshold as the year before.

More than 90 per cent of homeowners were eligible for a grant in 2017.

20 municipalities on Vancouver Island saw property assessments go up by at least 15 per cent.

Ucluelet saw a jump of 26 per cent and Metchosin went up 25 per cent.

Eligible homeowners must apply each year and the home must be used as the owner’s principal residence.

The basic homeowner grant is valued at $570 and $770 if the home is in a northern or rural area and.

For homeowners 65 years and older or with a disability, the grant is $845 and $1,045 for those residents in northern or rural areas. 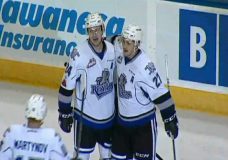 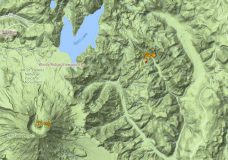