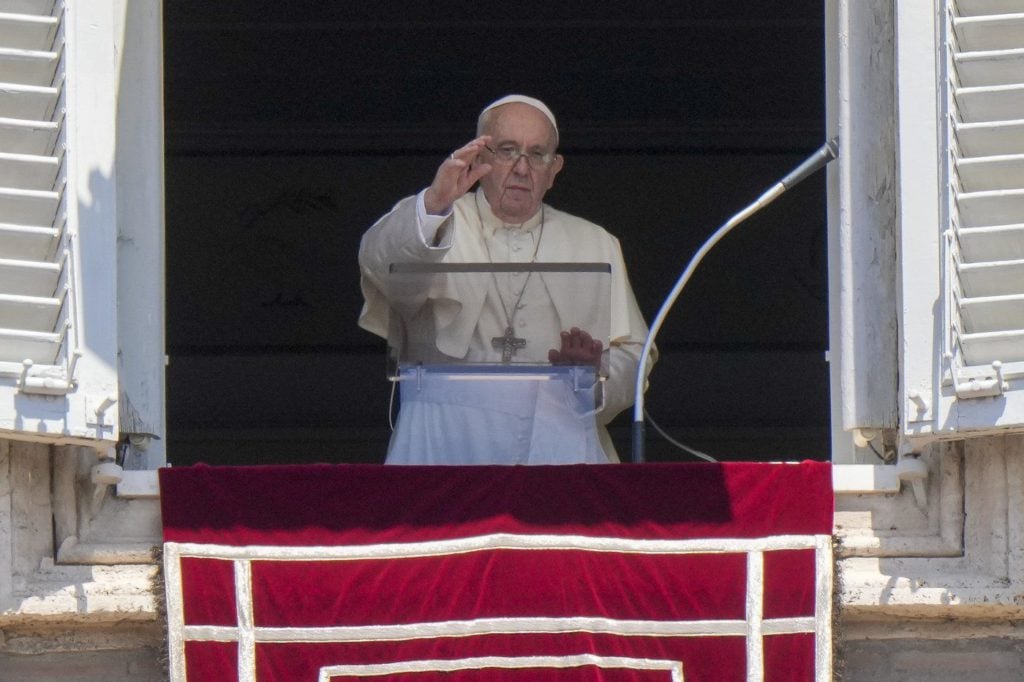 Residential school survivor Rod Alexis remembers his late father telling him: “Son, I don’t know how to be a parent.”

“I lost the gift that was given to us by the Creator because I was all alone in the residential school,” the member of the Alexis Nakota Sioux Nation recalls his father, also a residential school survivor, saying. “Many times I wanted to say ‘I love you,’ wanted to give you a hug, but I didn’t know how.”

The Pope’s upcoming visit to Canada is evoking complex feelings among many Indigenous people. Some residential school survivors and those living with the intergenerational trauma the institutions caused are ready to forgive the Roman Catholic Church for the brutality it inflicted on Indigenous peoples.

For others, the ongoing pain makes it hard to let go of the anger.

“They killed our spirit,” says Alexis. “Some of those wounds are too far gone. We see our young generation today dying of drugs, alcohol, a lot of them in jails because of the effects of the trauma that they went through.”

Canada forced an estimated 150,000 First Nations, Métis and Inuit children to attend residential schools over a century, and the Catholic Church ran about 60 per cent of the institutions. The last residential school closed in 1996.

The children were punished for speaking their languages and practising their culture. They were separated from their families and, in many cases, were subjected to psychological, physical and sexual abuse.

Pope Francis is to land in Edmonton on Sunday before going to Quebec City on Wednesday and Iqaluit on Friday. It’s expected the pontiff will deliver an apology for the Catholic Church’s role in residential schools near the site of the former Ermineskin Indian Residential School in the community of Maskwacis, Alta.

“I had the opportunity to start my personal healing journey a few years back. I didn’t want to carry that guilt, shame, resentment and hatred in my heart. I wanted to let go of all that,” says the 73-year-old Papaschase First Nation elder.

But many don’t feel the same way, says Marty.

“There’s some that I don’t know what it would take for them to let go of the traumas that they have experienced in their lives.”

The chief of the Ermineskin Cree Nation, one of the four communities that make up Maskwacis, says an apology would be a fundamental step toward forgiveness.

“It’s time to get uncomfortable for many average Canadians,” says Chief Randy Ermineskin.

“I will tell you: my brother was 16. He came home (from residential school). First thing he did is he hung himself. So those are some of the truths that need to be revealed.”

Ermineskin says he will be watching peoples’ faces carefully as an expected 15,000 people listen to the Pope’s apology.

“It’s a time where you’re gonna feel like this is such a good feeling. Or, it might go the other way around.”

For many, forgiving is an important step toward reconciliation, adds Grand Chief George Arcand Jr. of the Confederacy of Treaty 6 First Nations.

“Though these harms can never be undone, in order to forget, I do believe there has to be forgiveness.”

But Arcand says sometimes he feels Indigenous people are too forgiving.

“We accept forgiveness and welcome people to our homes, because that’s the way our parents taught us. Traditionally, those things are still done today,” he says.

“But there needs to be justice.

“There needs to be an opportunity for the wrongs that were done to be fixed. We just see this as a first step. It’s not the only step.” 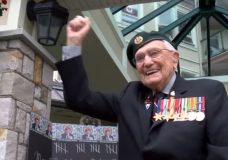