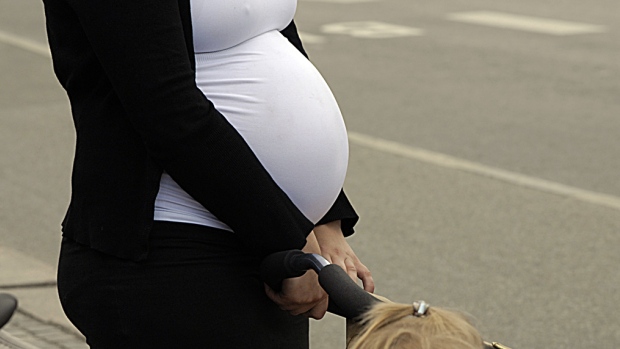 Under proposed changes to the Employment Standards Act, B.C. Labour Minister Harry Bains has introduced maternity leave to start as early as 13 weeks prior to a pregnant mother’s expected due date, up from 11 weeks. Photo courtesy CBC.

The B.C. government says proposed changes to five special leaves will be as good, if not better, than other jurisdictions in the country.

Labour Minister Harry Bains introduced new and extended leaves to the Employment Standards Act that will allow for more time off for maternity, parental and compassionate care.

Mothers will get to start pregnancy leave as early as 13 weeks before their baby’s due date, which is currently set at 11 weeks.

Parents will have the option to take longer unpaid parental leave after the arrival of their new child, with job protection for up to 18 months of unpaid leave for birth mothers.

The province says that aligns with federal employment insurance benefits.

A new 52-week unpaid leave has been created for workers who have a child that has gone missing because of a crime.

B.C. is the only province that does not provide a crime-related disappearance of child leave.

The province is also looking to give parents 104 weeks of unpaid leave if an employee has a child under 19-years-old that has died.

That is on top of the 3 days of bereavement leave currently available in B.C.

Compassionate care to look after a family member that is terminally ill is going up from eight weeks to 27 weeks.

The amendments still need approval from the legislature. 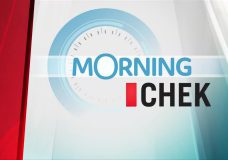 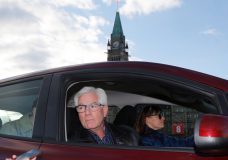