Property assessments on the rise across much of Vancouver Island 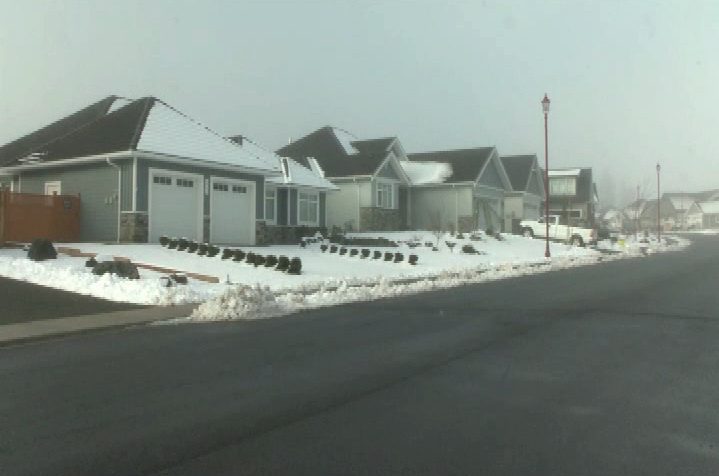 WATCH: Port Alberni’s increase of 22 per cent for property assessments seen as “good news story” for a community on the rebound.

Port Alberni may not have seen the highest increases in property assessments on Vancouver Island but the community still saw quite a hike.

“You see sold signs on properties and the sold sign is there when you didn?t even realize the day before the place was for sale, that?s how quickly they?re going,” said Port Alberni Mayor Mike Ruttan

He says a lot has changed there in the last four or five years. A diversifying economy is creating more jobs and people are cashing out of more expensive real estate markets to move there.

“People wanting to move here to escape more expensive places and they can sell their houses elsewhere and get a heck of a lot for their money,” said Ruttan. “It?s a great place to raise a family, a lot of new business is starting. There?s a lot of potential.”

Assessments for last year were up 22 per cent.

Another reason for the increase is the lack of homes available.

“We have people who will come here to take a job and then leave again because they can?t find a place to live,” added Ruttan. “We need apartments, we need houses, we need neighbourhoods. We need all of that stuff. This is a good news story for us.”

The Vancouver Island Real Estate Board says the average price of a single-family home outside of Greater Victoria has risen to almost $465,000, an increase of 15 per cent last year.

The increases were; Parksville at 14 per cent, Nanaimo at 16 per cent, and the Comox Valley at 19 per cent.

Meanwhile the assessments in Parksville and Courtenay were up 22 per cent and 15 per cent percent in Nanaimo.

Kevin Reid sells real estate in the Comox Valley with Royal LePage. He says prices are up and the supply of homes is down.

“This year?s BC assessment numbers aren?t surprising to me at all,” he said. “In 2017 I believe almost 20% of our market came from Vancouver and the greater Vancouver area so that?s a significant market influence in the Comox Valley.” 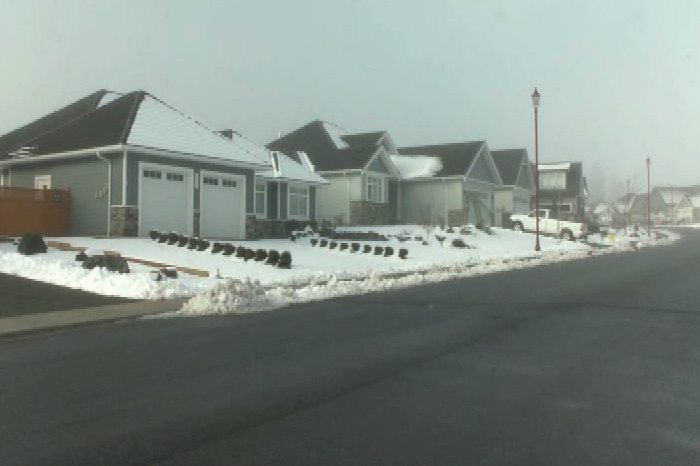 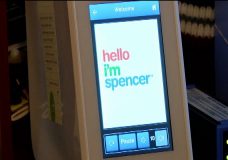 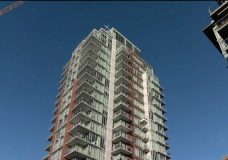