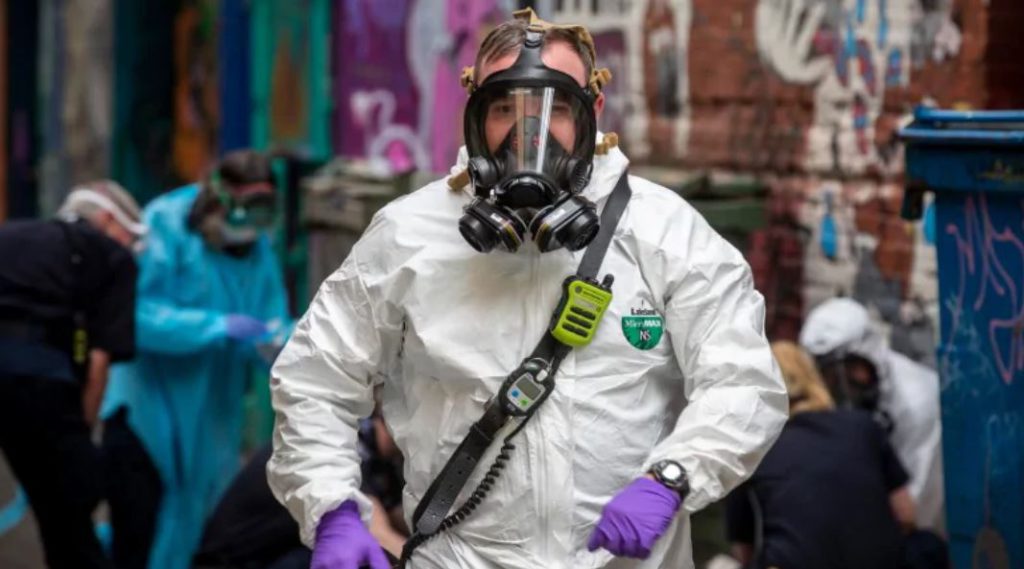 In a series of e-mails to CHEK, a spokesperson with the Ministry of Finance said the election will not impact the distribution of pandemic pay.

“An election would not impact any previously committed government or COVID-19 pandemic support program,” the ministry spokesperson said.

Earlier this year, B.C. promised to provide 250,000 eligible front-line workers with one-time temporary pandemic pay, a lump-sum payment of about $4 per hour for a 16-week period from March 15 to July 4.

It came at the same time the federal government announced the Essential Worker Initiative and pledged $3 billion in funding to provinces and territories wanting to increase essential workers’ pay.

Pandemic pay was expected to begin flowing to employees in the summer but by early September that hadn’t happened, sparking complaints from the B.C. Government Employees’ Union and eventually a verbal commitment from Premier John Horgan that the money would be coming in October.

According to the spokesperson, the pandemic pay program is estimated to cost around $425 million, with about 75 per cent of it funded by the federal government.

“It is estimated that the total cost of the program will be up to $425 million, of which 75 per cent will be funded by the federal government. Program cost estimates have not increased since the initiative was first announced.”

Not a single dollar in temporary pandemic pay has been provided to eligible workers yet, the spokesperson said, adding that the money is expected to begin flowing early next month.

“We are confident that the funding will begin flowing through employers to employees in early October.”

However, the spokesperson also said there are other pandemic pay programs being provided by certain employers, which could explain why some may have received pandemic pay.

“We are aware that there are other top-up programs that employers have implemented that have no link to the B.C. TPP program. We realize that not every program can cover everyone, but it’s encouraging to see some private employers are stepping up to provide a form of pandemic pay for their frontline workers separate and apart from the province,” said the spokesperson.

It’s unclear why it has taken so long for pandemic pay to be distributed to workers in British Columbia.

The ministry did not provide an explanation for the delay but Premier Horgan said earlier this month that the province is working on implementing an invoice and payment system for employers to distribute pandemic pay.

Asked whether the delay is due to the fact 75 per cent of the budgeted amount is coming from the federal government, the ministry spokesperson said that isn’t the case and instead provided an explanation on pay will be distributed.

“Funding is distributed to employers from the province for distribution to eligible employees. Employers must follow the claim process and provide all required information to the Ministry of Finance for validation,” the spokesperson said.

Meanwhile, a federal government spokesperson told CHEK that all provinces, including B.C., have received funding from the Essential Worker Initiative and that money has been flowing from the ministry of finance to the province since mid-June.

Details and a list of eligible workplaces, workers and the pandemic program can be found at www.gov.bc.ca/pandemicpay 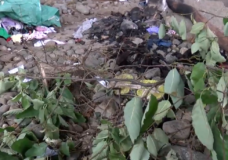