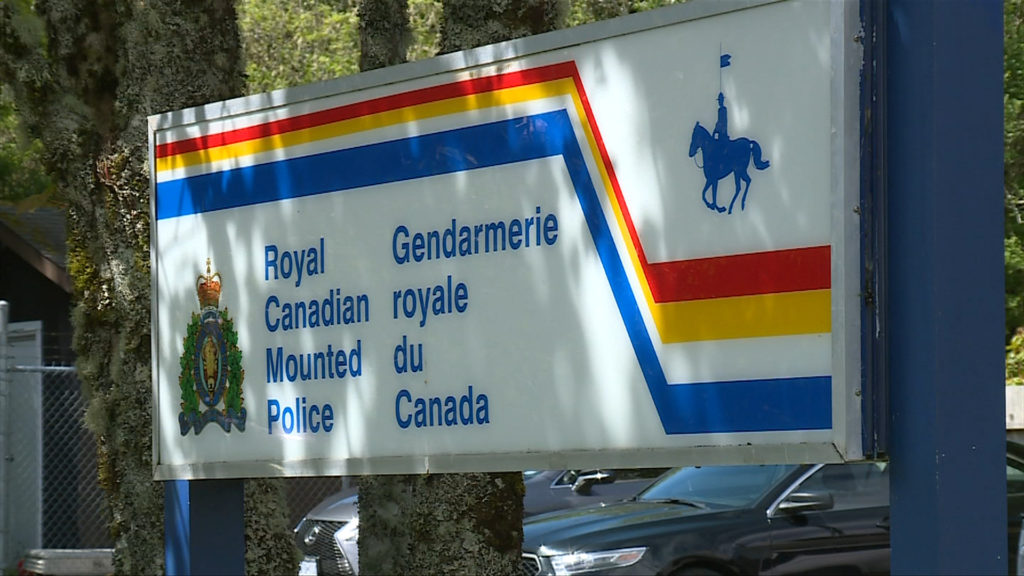 In a report today, privacy commissioner Daniel Therrien says there were serious and systemic failings by the RCMP to ensure compliance with the Privacy Act before it gathered information from U.S. firm Clearview AI.

Clearview AI’s technology allows for the collection of huge numbers of images from various sources that can help police forces, financial institutions and other clients identify people.

They said the New York-based company’s scraping of billions of images of people from across the internet was a clear violation of Canadians’ privacy rights.

Therrien announced last year that Clearview AI would stop offering its facial-recognition services in Canada in response to the privacy investigation.

This report by The Canadian Press was first published June 10, 2021. 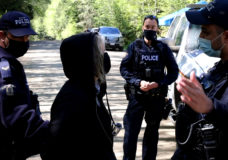