Price of gas leaps nearly 50% in May from year earlier 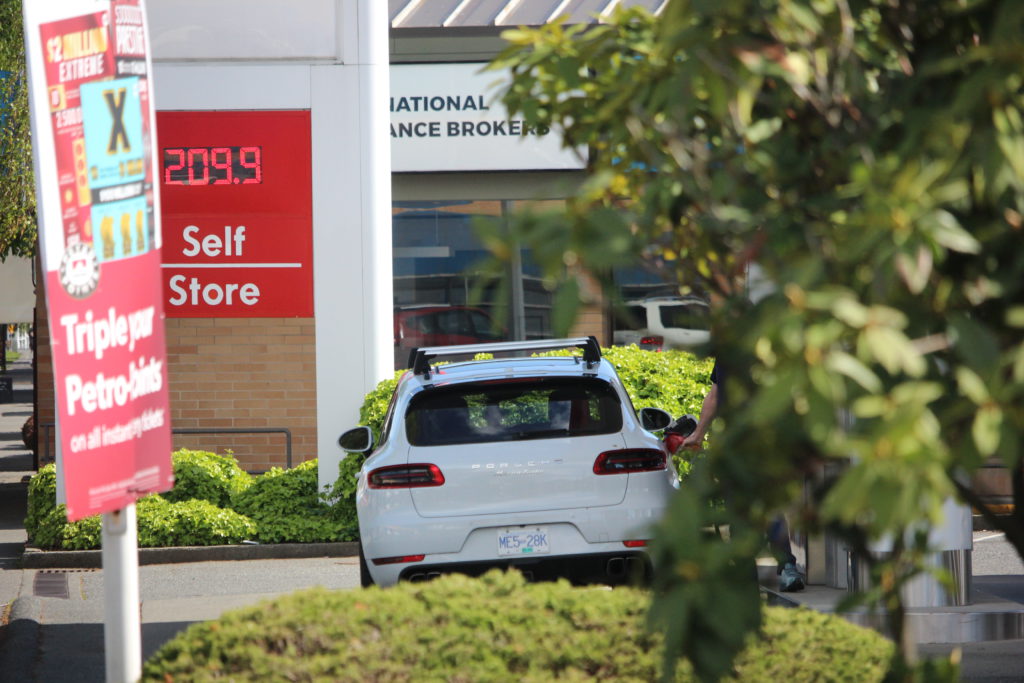 In May, customers paid 48 per cent more at the pump than a year earlier as a result of high crude oil prices, caused in turn by supply bottlenecks following Russia’s invasion of Ukraine and a leap in demand prompted by eased COVID-19 restrictions.

The agency says the price of gasoline jumped 12 per cent between April and May, the largest one-month price increase since January 2003.

StatCan says the cost of consumer items as a whole rose 7.7 per cent last month compared with a year ago, its largest increase since January 1983 when it gained 8.2 per cent.

Higher oil prices have also pushed up the price tag of jet fuel, which hit US$176.13 in North America on Friday, up 17 per cent from a month earlier and 126 per cent from a year ago, according to the International Air Transport Association.

The price of gas at some stations in Greater Victoria is currently below 219.9, according to Gasbuddy.com. That’s a bit lower than the 234.9 price seen earlier this month. 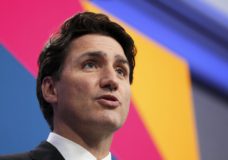 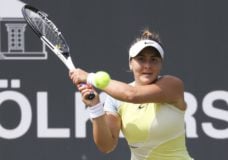