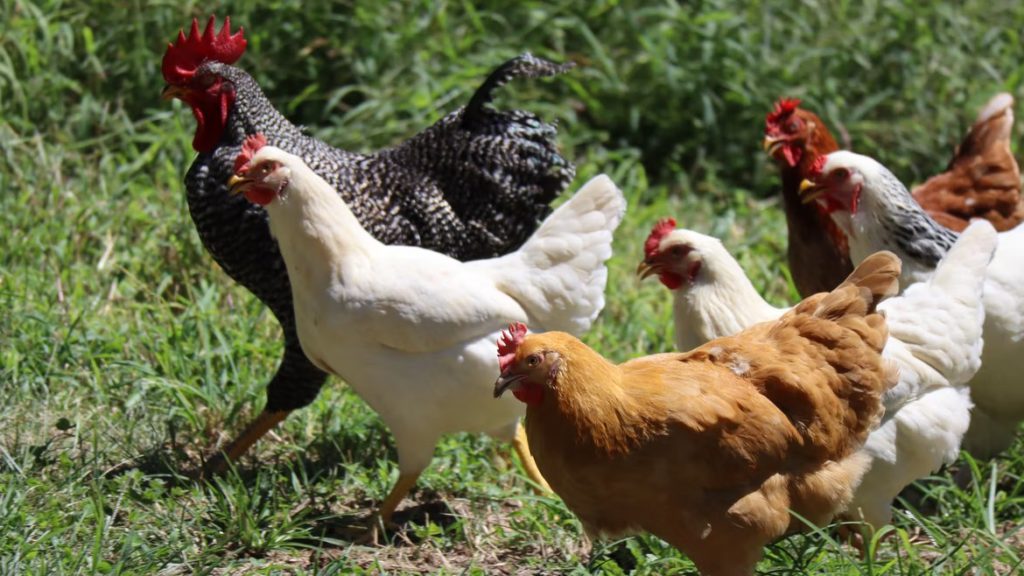 The first avian influenza outbreak on Vancouver Island has been detected in a poultry flock in the Comox Valley.

The Canadian Food Inspection Agency says a small flock tested positive for the highly pathogenic H5N1 virus, becoming one of seven outbreaks in small or backyard flocks in the province this year.

The outbreak was detected on Tuesday, May 10, but the CFIA has not confirmed exactly where it occurred.

The ministry says most of the outbreaks presumably occurred through contact with infected migrating wild birds.

It’s asking owners of small or backyard flocks to take measures to prevent their birds from coming into contact with wild birds, reduce human access to the flock and increase cleaning, disinfection and sanitization of all items when entering areas where flocks are housed.

Other avian flu outbreaks have been detected in flocks in Kelowna, Richmond, Armstrong and the central Kootenays. An outbreak at a commercial farm in the Regional District of North Okanagan was the first confirmed outbreak in B.C. in mid-April.

According to the Canadian Food Inspection Agency, signs of avian flu include:

Sightings of sick or dead wild birds should be reported to Canadian Wildlife Health Cooperative (CWHC) at 1-800-567-2033. 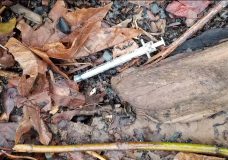 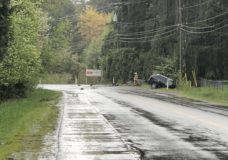