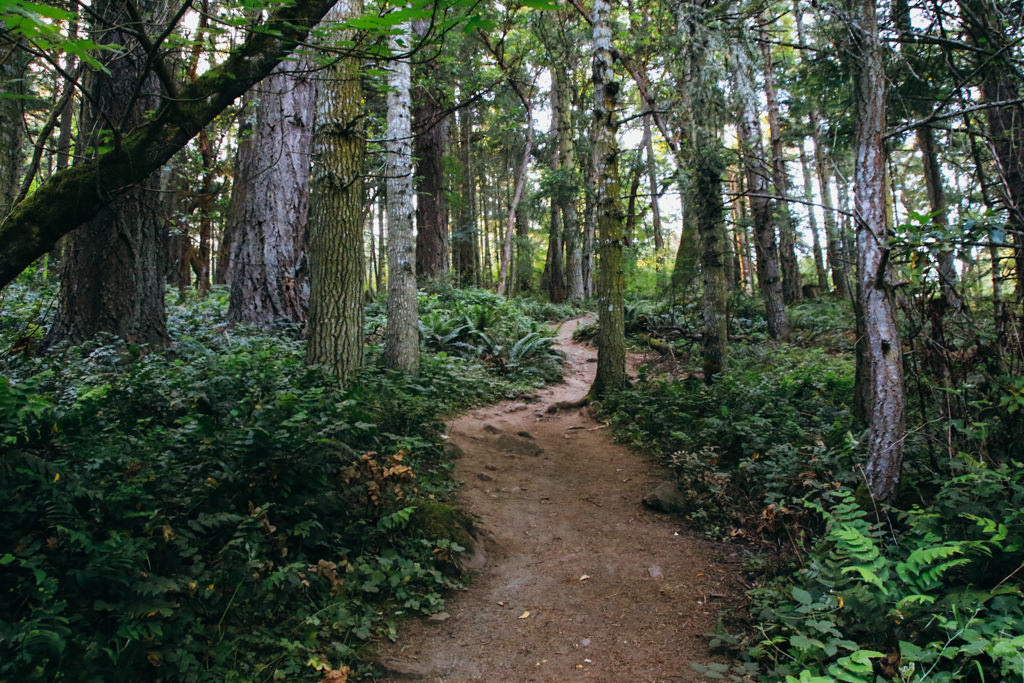 Victoria Trails
CHEK News has been alerted of a possible cougar sighting in the Mount Douglas area early on Friday morning.

CHEK News has been alerted of a possible cougar sighting in the Mount Douglas area early on Friday morning.

The sighting took place at around 4:40 a.m. on July 17, according to a hiker that was walking through Mount Douglas Park.

Adam Kreek, a business consultant and former Olympic gold medallist, tweeted out that the cougar was seen about 100 m off of Norn-Irvine Trail – which cuts through Mount Douglas Park – before it crosses over Whittaker Trail.

Kreek told CHEK News that the cougar was “back in the woods and not aggressive,” when he was walking by the vicinity.

Earlier this week, the University of Victoria reported that a cougar had been spotted in Mystic Vale, a forested ravine that sits on the outskirts of campus.

“While cougars are generally shy and elusive animals and rarely attack humans, a hungry cougar may come into contact with people during its search for food, usually in the hours between dusk and dawn when cougars are most active,” the university said on July 15.

Now there is no indicating that these reported sightings are of the same cat, however, the proximity makes it a possibility.

Several sightings of cougars have been reported around the Greater Victoria area in the past few months as authorities have received calls from Colwood, View Royal and Central Saanich, among others.

Black bears have also frequented neighbourhoods in the past few months, being spotted rummaging through garbage and venturing through city parks.

Authorities recommend that if you do encounter a cougar, don’t turn your back, keep your eyes on the cougar and know where it is, give the cougar space to escape, raise your arms to look bigger, and act aggressively. 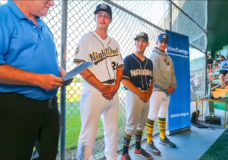 CHEK Upside: Nanaimo's new baseball team pays tribute to the past while honoring the present 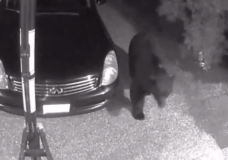