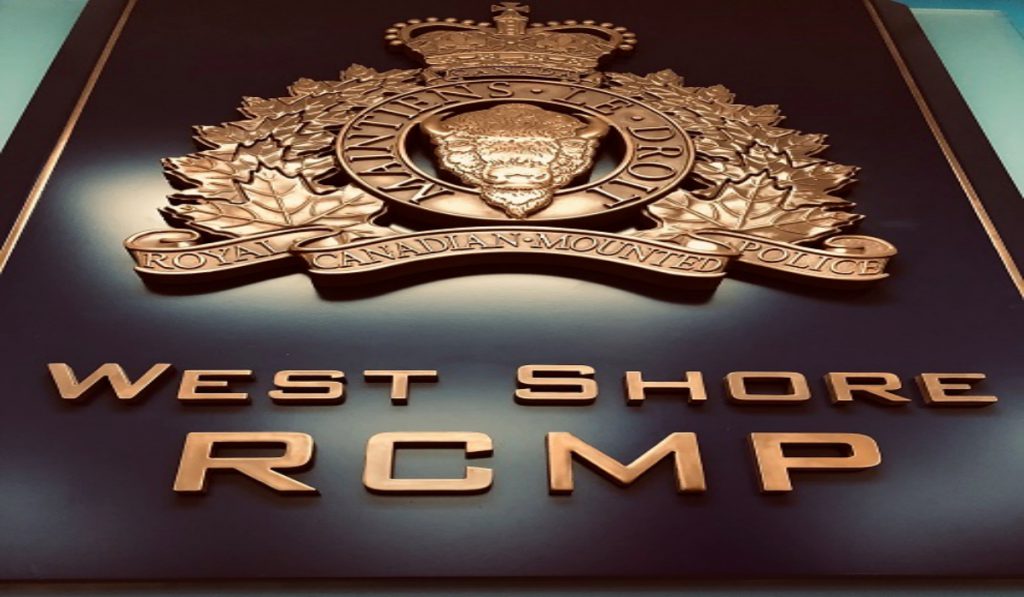 West Shore RCMP are hoping to find a suspect involved in an “indecent act” at Thetis Lake New Year’s Day.

He then went for a swim, got dressed and left and police say he did not make contact with the boys.

The suspect is described by police as a white man in his 30’s, about 6’0″ tall with an average build and reddish or orange hair.

He was wearing a blue plaid jacket and had a small, leather shoestring backpack.

Anyone with information about the suspect is asked to call West Shore RCMP at 250-474-2264 or Crime Stoppers. 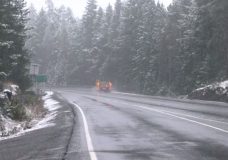 Winter storm brings snow to parts of Vancouver Island, including Malahat and Nanaimo 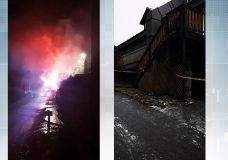