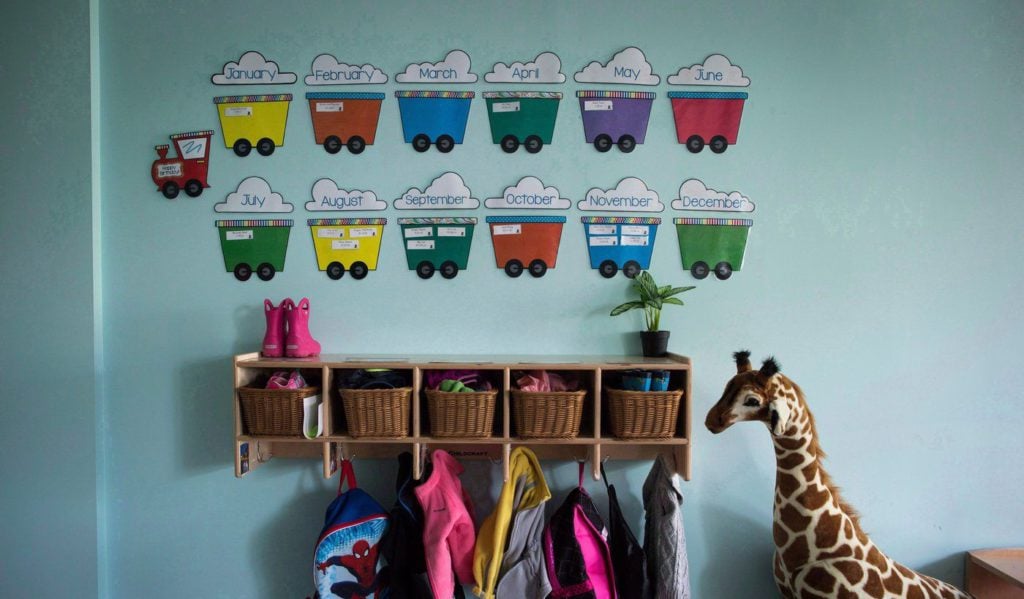 THE CANADIAN PRESS/Darryl Dyck
Children's backpacks and shoes are seen at a daycare in Langley, B.C., on Tuesday May 29, 2018. A Saskatoon daycare is being investigated by the city police's hate crime unit and is having its licence reviewed after a Métis mother alleged her toddler's hair was cut without her consent.

A Saskatoon daycare is being investigated by the city police’s hate crime unit and is having its licence reviewed after a Métis mother alleged her toddler’s hair was cut without her consent.

Jana Nyland had been taking her 19-month-old son to Bajwa’s Childcare for a year when he came earlier this month with his neck-length hair cut, paNOW reported last week. Irum Bajwa operates the daycare out of a home on the northeast side of Saskatoon.

“When I asked her the reason why she cut his hair, she told me she didn’t like long hair on boys and that native children shouldn’t have long hair,’” Nyland told the news outlet.

Nyland said she immediately took her son and informed the daycare provider that she would be reporting the haircut to police.

PaNOW quoted the mother as saying the operator had started to become obsessive about the boy, asking to keep him later in the evening and to have him stay for sleepovers. Nyland also said Bajwa was encouraging the child to call Bajwa “mom.”

“She would call and ask to talk to him. She was just overstepping boundaries completely,” Nyland said.

Calls and emails to Bajwa from The Canadian Press went unanswered. Nyland ceased responding to messages seeking an interview.

The Saskatoon Police Service said in an email that its hate crime unit is investigating a report filed on Sept. 12 against a child-care provider in Saskatoon. Spokesman Brad Jennings said no further details could be provided as the investigation is ongoing.

The Saskatchewan Ministry of Education said it was also notified. It said ministry staff visited the child-care home the same day concerns were raised, and have increased monitoring. Parents accessing the home’s services have also been told of the investigation.

The ministry said the home is still operating, although the status of its licence is being reviewed.

PaNOW was provided with a written statement from Bajwa acknowledging she cut the boy’s hair without his mom’s permission but explained she did not know it was his first haircut.

“[The] first haircut is very important for everyone. Please cut your child’s hair immediately after birth and put in safe closet for whole life until he/ she died (sic). It will save you from evil eyes, ghosts, witches, enemies, and any other invisible creatures,” she wrote.

Nyland, a single mother, said she is pursuing legal action and has started a GoFundMe page to raise money for legal fees.

— By Angela Amato in Edmonton, with files from paNOW 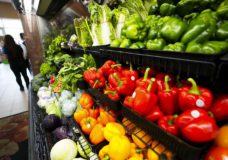 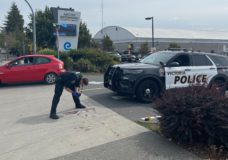