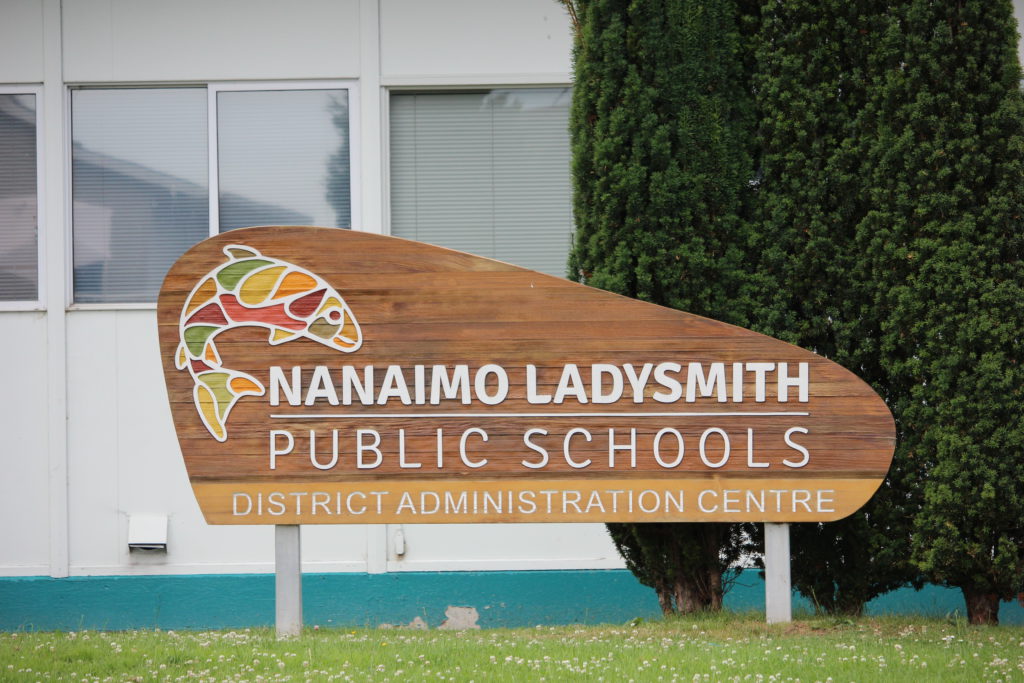 Gabriola Elementary had few occurrences of vandalism. Last year, the district spent $549 on damage to windows and paint at the school. Damage and labour to make repairs at Nanaimo District Secondary School cost $11,104. John Barsby Secondary and Georgia Avenue Elementary were the most vandalized schools, with costs of $13,701 and $12,310, respectively. Five schools – Brechin Elementary, Fairview Community, Georgia Avenue, John Barsby and NDSS – make up 47 per cent of costs.

Since January, the school district has installed exterior security cameras at NDSS, Georgia Avenue and Fairview as well as at its facilities compound and NDSS artificial turf field. Cameras will be installed at John Barsby by December. Staff say the mid-year vandalism report to be released in February will indicate whether the cameras are proving effective at deterring further activity and apprehending individuals causing the damage. An NLPS staff report notes that a portable camera pilot has had “limited success” at prevention due in part to the poor quality of images after sunset.

The staff report also noted a security guard jointly funded by the City of Nanaimo at Ecole Pauline Haarer has resulted in a significant reduction in vandalism at that school. 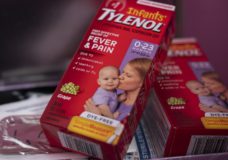 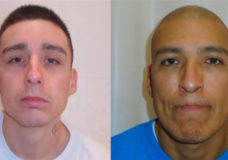