Op-Ed: Students demonstrate resilience, appropriate risk-taking as they head back to school 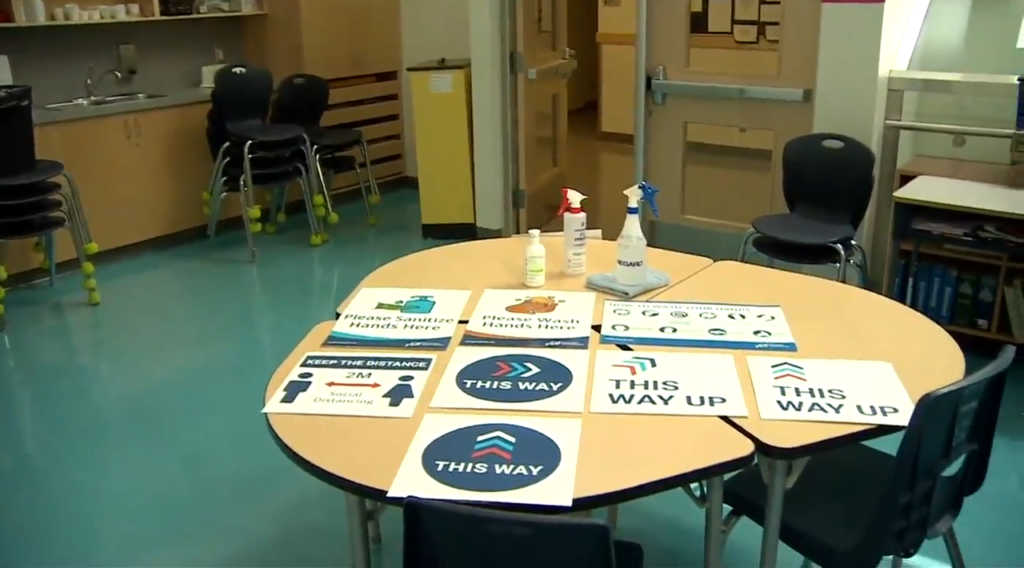 File photo/CHEK
Signs ready to be put up around a B.C. school to help students with COVID-19 procedures.

The turning of the calendar from August to September is always associated with rising excitement and anticipation, as back to school becomes a reality. This year more than ever, there will be increased anxiety and trepidation, not just around the usual concerns of “what class am I in?” and “who will be my teacher?” but now “will I remain safe?”

This student generation has often been mislabelled as snowflakes for their perceived lack of resilience and reticence to face challenges and criticism head-on. This flies in the face of my experience working with students and the numerous conversations that I have had recently which suggest the students themselves are desperate to get back to routine, to school and importantly to reinvigorating their social lives! It seems that this time around, it is more likely that parents are reticent to face this new challenge, projecting their concerns on a generation that is keen to get going.

Like thousands of others in British Columbia, I listened to Minister of Education Rob Fleming as he delivered the BC School Restart Plan on Aug. 26. The Twitter feed that accompanied his presentation was critical to say the least. It appears that a majority of the parents posting messages were against the plan, considered the general situation to be unsafe, and were in some cases vitriolic in their angst-ridden rants. As a Head of School for 25 years, I believe they are wrong. The beginning of the new school year presents the perfect opportunity for us to get back to school, re-establish something of a routine and take the first step in converting our COVID-19 retreat into advance.

I will leave others, including the BC Centre for Disease Control, to reiterate the science that shows that student-to-student transmission across all nations is remarkably low. Children are at a low risk of catching and spreading COVID-19. When infected, children generally display mild symptoms or are often times asymptomatic. Over the last six months, as their lives have been disrupted, students have been remarkably compliant. They have accepted the reduced opportunities for broader education in their academic subjects, the arts and even in athletics. But make no mistake, the impact has been massive. The loss of learning opportunities, the restrictions in social development, limits on steps to independence, not to mention the generally narrowing horizon of opportunities will all have a significant opportunity cost in years to come. Every day out of school is another problem in the future.

Back in March and April, parents responded valiantly and on short notice to convert garages, bedrooms, kitchens and gardens into temporary classrooms. Temporary solutions were identified, but we should not be lulled into thinking they can be more permanent. Restrictions on parents’ abilities to work and travel, hobble the economy and the impact on frayed tempers and strained relations, in sometimes cramped circumstances, have yet to be fully quantified. Homeschooling can work for some, but over the years I have seen numerous examples of how this was a projection of a parent’s philosophy on life, and not necessarily in the best interest of the child.

For me, however, the most important reason to get back to school is the message that it sends about our willingness to live with and mitigate risk. A good education should actively embrace opportunities for appropriate risk-taking, whether that is debating in public, kayaking a river, performing in a concert or pushing the barriers with a controversial piece of creative writing. What message do we send if, in the face of risk, we simply step back from it?

Recently I wrote an article to the parents of students at St. Michaels University School mentioning the headline quote from Franklin D. Roosevelt’s inauguration speech, “The only thing we have to fear, is fear itself.” I mentioned that I was more interested in a lesser-known quote, that goes almost unnoted in the main body of his speech, “This is no unsolvable problem if we face it wisely and courageously.”

So far, our health and education leaders have been wise. Now is the time for us all to respond with courage.

Mark Turner is Head of School at St. Michaels University School, an independent day and boarding school in Victoria.

We want to hear your voice. Our new Voices section is a forum for your ideas, opinions and writing.

It’s about the things that matter to Vancouver Island and the world beyond. It could be serious or light and bright. A reflection of this amazing community in which we all live.

Send your submissions to voices [at] cheknews.ca.

Please attach a photo of yourself, your phone number and, if you like, a photo to illustrate your submission.

Try to keep the length to about 500 words if possible – but there’s no hard minimum or maximum number of words.

Over the next few months we hope to include as many of your articles as possible.

Be brave. Be creative. This is your forum – and we want to hear from you. 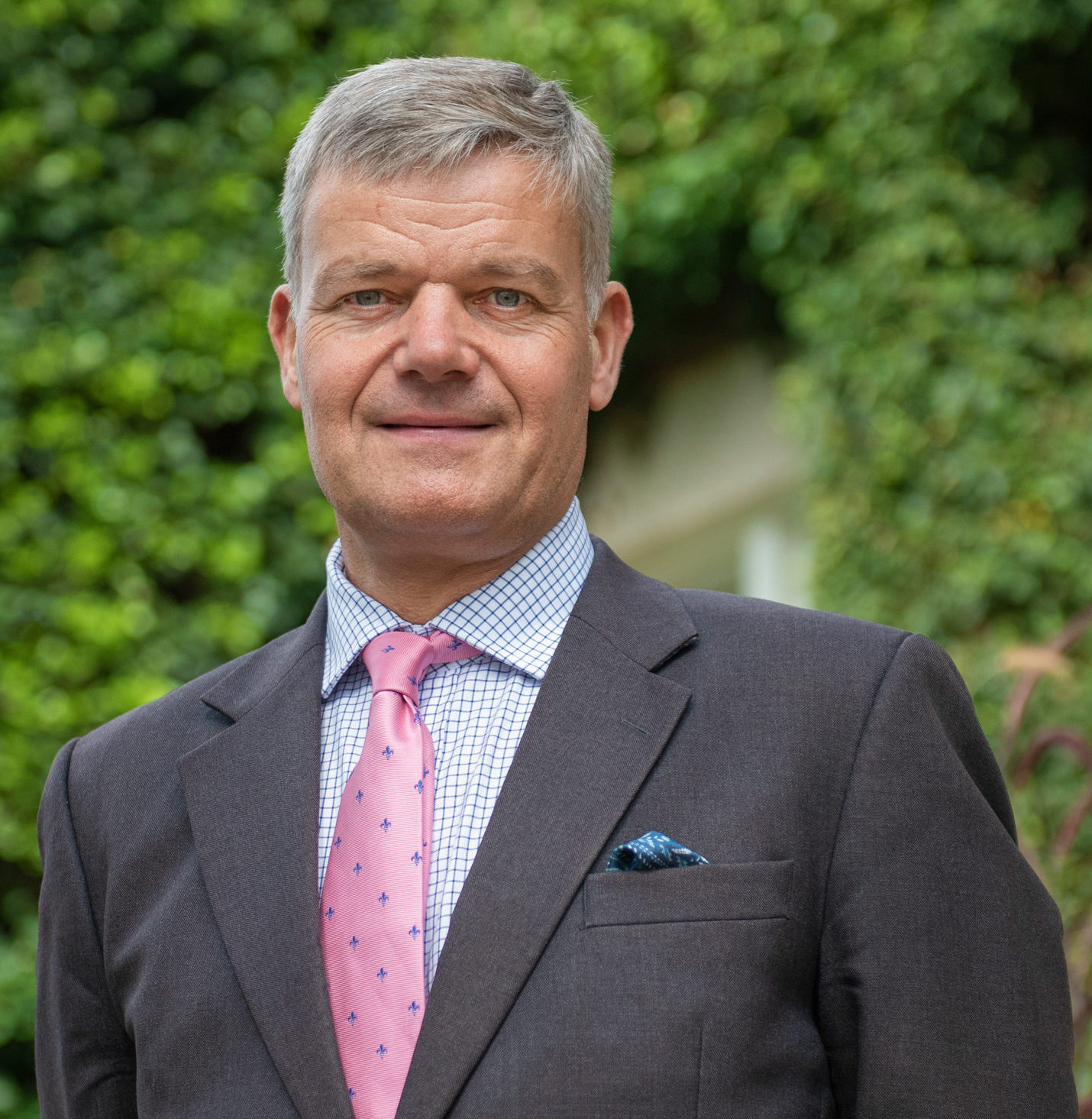