One person dead after two-vehicle crash near Campbell River Sunday 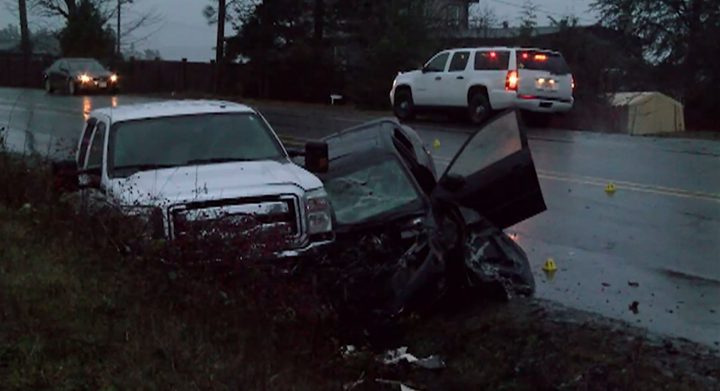 RCMP say the driver of a vehicle that slid into oncoming traffic near Campbell River on the weekend has died.

The accident happened at 2:40 p.m. Sunday on Highway 19A at McGimpsey Road when a northbound vehicle slid into the southbound lane and collided with a pickup truck.

Police say the driver of the northbound vehicle was taken to hospital and was pronounced deceased.

The driver and passenger of the southbound truck were taken to hospital with minor injuries.

An investigation revealed the driver of the northbound vehicle was not wearing a seatbelt and alcohol and speed have not been ruled out as factors in the crash.

The highway was closed for about four hours while the scene was being investigated.

The name of the driver that died is not being released, although next of kin have been notified.

The investigation is continuing led by the North Vancouver Island Traffic Services, with help from Campbell River RCMP, the B.C. Coroners’ Service and the Integrated Collision Analysis and Reconstruction Service.

Police are asking anyone to come forward with information in relation to the collision. 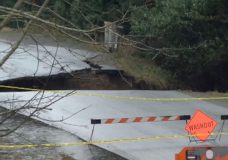 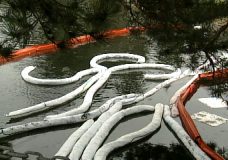