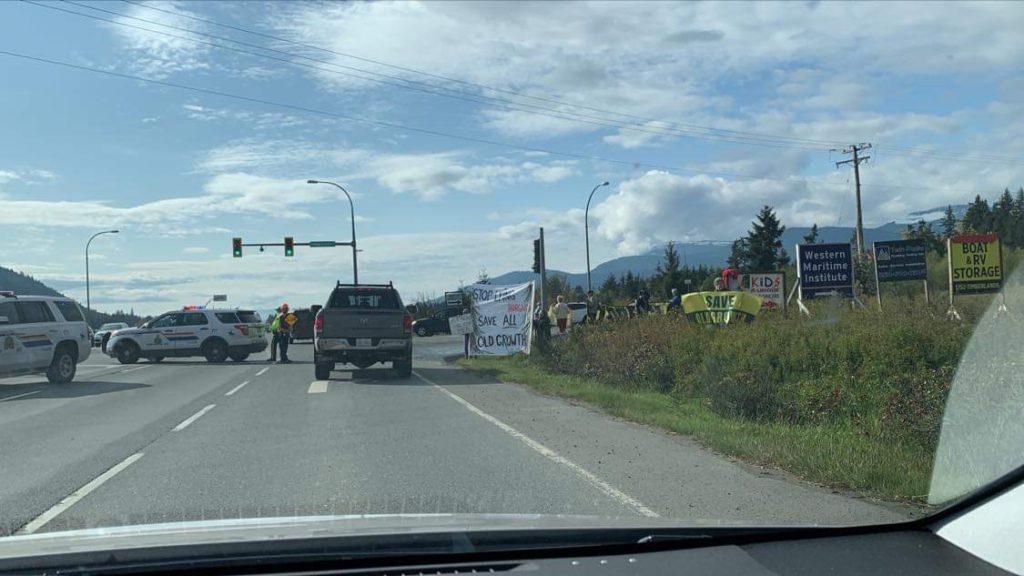 Submitted
Old growth protesters set up a blockade at the intersection of the Trans-Canada Highway and Timberlands Road in Nanaimo Friday, April 29, 2022.

Old growth protesters set up a blockade at the intersection of the Trans-Canada Highway and Timberlands Road in Nanaimo and caused disruption at the BC Council of Forest Industries Convention Friday morning.

Save Old Growth sent a notice of their plans, saying the action is to protest the continued logging of old growth forests, and the Minister of Forests, Katrine Conroy, not agreeing to meet with two members who are on hunger strike.

Old growth forests are one of the greatest on-land carbon sinks, if we can't even protect these then there is no hope for a livable future.#SaveOldGrowth pic.twitter.com/nPQDMVtDxW

At the same time, members of the group were in Vancouver disrupting the BC Council of Forest Industries Convention, by gluing themselves to the entrance doors and setting off smoke bombs.

BREAKING – Supporters of Save Old Growth disrupt the BC Council of Forest Industries Convention in Vancouver.

2 supporters are glued to the entrance, arrests expected.#SaveOldGrowth @COFI_INFO pic.twitter.com/olcHZig9RT

“We are disrupting the convention of forests and industries because people in power are meeting at this convention to facilitate the destruction of the livelihood of millions of living and unborn Canadians, who won’t have the same privileges that we have enjoyed. The greatest crimes in human history cannot continue without being disrupted” said Zain Haq, a spokesperson with Save Old Growth in a news release.

Conroy recently had a phone meeting with the two members, but the two want a public meeting in order to end their hunger strike.

This group most recently set up a blockade in Nanaimo on April 8 where two people were arrested.

On April 25, the group set up a blockade in Vancouver on the Ironworkers Bridge, which resulted in one person being arrested.

“We’re done being afraid. We won’t stop until the government passes legislation to end all old growth logging. This is not a big demand, we’ve only got 2.7% of the productive old growth left. Killing the last of these ancient trees is a death sentence for millions of Canadians due to ecological breakdown,” said Julia Torgerson, a spokesperson for the group in a news release on April 20.

This is a developing story. More details will be added as information becomes available. 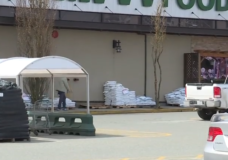 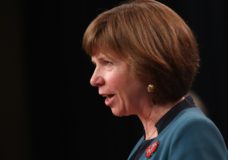