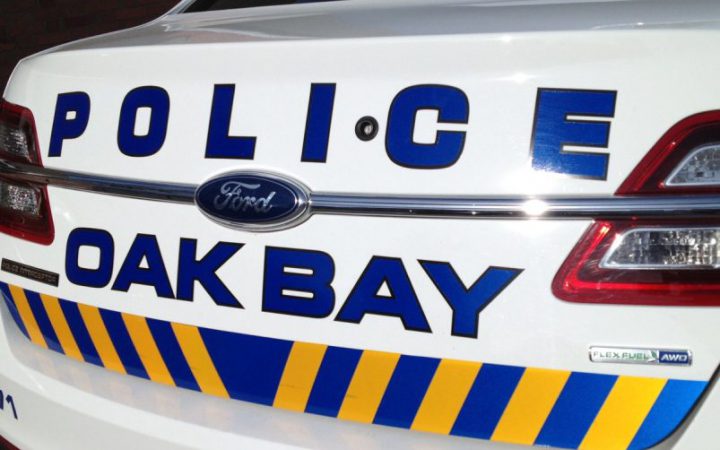 Oak Bay Police are searching for the driver of a minivan who hit a cyclist Saturday.

According to the Oak Bay Police Department, a cyclist was travelling on Beach Drive when they were hit by a beige coloured minivan at the south entrance to the Cattle Point parking lot at around 3:30 p.m.

The cyclist, who was with another cyclist at the time of the incident, was knocked from his bike and sustained non-serious injuries to his head and chest.

Police say the elderly male driver spoke with the other cyclist but left the scene shortly afterwards.

No driver name or licence plate for the minivan were obtained.

As a result of the incident, the department is asking the driver of the van to come forward and identify himself.

Anyone who may have witnessed the incident and has information about the driver and the van are being asked to contact the department at 250-592-2424. 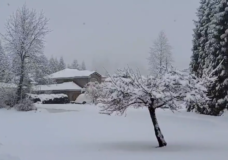 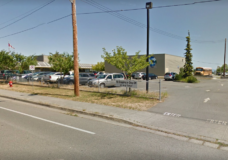