Officials say there were no serious injuries following a head on collision at the 2800 block of Cadboro Bay Road late Saturday night.

The Oak Bay Fire Department, Oak Bay police and the BC Ambulance Service responded after 7:30 p.m. and arrived at the scene shortly after the accident.

Officials say one person was treated at the scene and taken to the hospital. There is no word yet if they have been released.

The cause of the crash is still unknown. An investigation is underway. 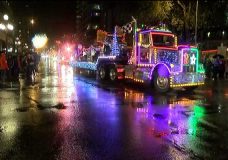 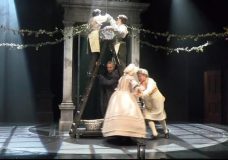