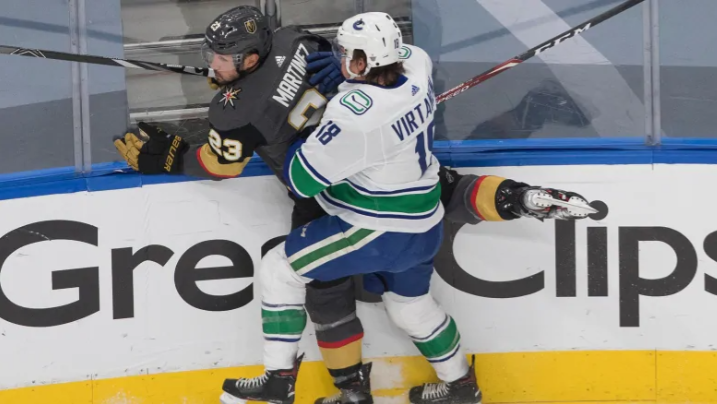 Jason Franson/Canadian Press via CBC News
The NHL and the NHL Players' Association settled on a plan for the upcoming season Sunday.

The NHL and the NHL Players’ Association settled on a plan for the upcoming season Sunday.

The league and union agreed to a 56-game schedule that includes an all-Canadian North Division — for the 2020-21 season only —because of border restrictions related to the COVID-19 pandemic.

“The National Hockey League looks forward to the opening of our 2020-21 season, especially since the return to play in 2019-20 was so successful in crowning a Stanley Cup champion,” NHL commissioner Gary Bettman said in a statement.

“While we are well aware of the challenges ahead, as was the case last spring and summer, we are continuing to prioritize the health and safety of our participants and the communities in which we live and play.”

The NHL wants to play games in the home arenas of participating teams, but is prepared to hold them in one or more “neutral-site” venues per division if necessary.

Approval from health officials in the five Canadian provinces with NHL teams is needed for the Canadian clubs to play at home.

TSN has reported B.C. hasn’t signed off on the plan.

B.C. health officer Dr. Bonnie Henry said in a statement the province “continues to work with the NHL and the other provinces involved to find a safe solution for the return to league play. Discussions have been ongoing to ensure the proposal aligns with the restrictions in place across all provinces.”

Infection rates are rising across the continent as North America faces the teeth of the pandemic’s second wave.

The NHL pulled off the resumption of its pandemic-interrupted 2019-20 season this past summer thanks to tightly-controlled “bubbles” in both Edmonton and Toronto.

There were zero positive tests for COVID-19, according to the NHL, but the setup wore on participants.

Players and coaches were separated from their families for more than two months in some cases.

There was little appetite, nor was it feasible practically or economically, for a similar setup in 2020-21.

The seven teams that didn’t take part in the summer restart — the Ottawa Senators, New Jersey Devils, Detroit Red Wings, Buffalo Sabres and the three California teams — get extra time to prepare for their first games since mid-March.

Those seven start training camps Dec. 31, which is three days ahead of the rest of the teams.

“The players are pleased to have finalized agreements for the upcoming season, which will be unique but also very exciting for the fans and players alike,” NHLPA executive director Don Fehr said in a statement.

“During these troubled times, we hope that NHL games will provide fans with some much-needed entertainment as the players return to the ice.”

The league and PA agreed to an extension of the current collective bargaining agreement through 2026 in order to complete the 2019-20 campaign.

Players gave the thumbs up on a 10-per-cent salary deferral in 2020-21 and a deal on escrow, a consistent thorn in their sides that guarantees a 50-50 split of hockey-related revenue with owners, that caps payments at 20 per cent in 2020-21 and decreases in subsequent years.

But the NHL reportedly came back to the players in November asking for more concessions due to a bleak economic outlook for the league’s US$4.8-billion business.

The NHL, which relies heavily on ticket sales, faces a shortened schedule and no clear indication if or when fans will be allowed into arenas.

The players reportedly balked at the request. The league subsequently backed off before the two sides began hammering out details of what this season could look like in terms of scheduling and divisions.

While the league is getting back on the ice, COVID-19 still looms large.

The NHL created an all-Canadian division of the seven franchises north of the 49th parallel because of border rules requiring a 14-day quarantine for anyone entering the country for non-essential purposes.

That means the Vancouver Canucks, Edmonton Oilers, Calgary Flames, Winnipeg Jets, Toronto Maple Leafs, Ottawa Senators and Montreal Canadiens will only play against each other through the regular-season schedule and the first two rounds of the playoffs.

The other three divisions were also reworked.

Buffalo, Boston, New Jersey, the New York Islanders and Rangers, Philadelphia, Pittsburgh and Washington are grouped together in the East Division, as are Carolina, Columbus, Chicago, Dallas, Detroit, Florida, Nashville and Tampa Bay in the Central Division

The top four teams in each division qualify for the playoffs.

The regular season concludes May 8 and the playoffs are expected to finish by mid-July.

The league hopes to return to its normal schedule for 2021-22 with September training camps.

The Canadian Press with files from national hockey writer Joshua Clipperton in Toronto. 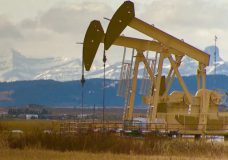 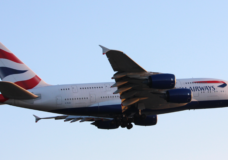