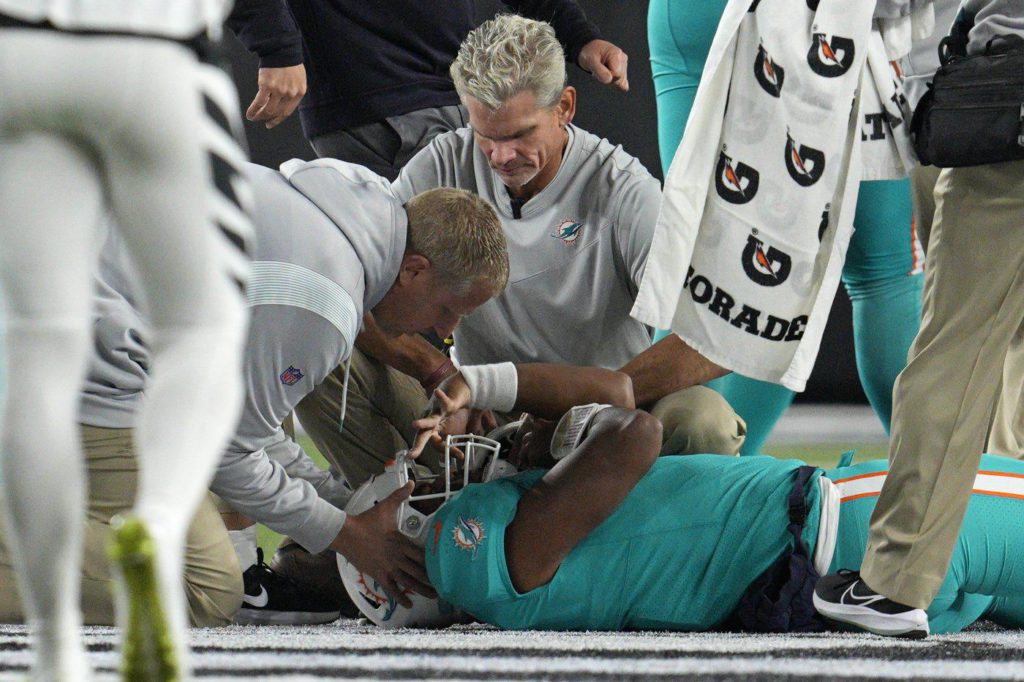 The NFL Players Association urged the league on Friday to implement changes to its concussion protocol in time to protect players in this weekend’s games.

The players’ union wants to strengthen the protocol to avoid a repeat of what happened to Miami Dolphins quarterback Tua Tagovailoa in Week 3 against Buffalo. Tagovailoa was unstable when he walked off the field following a hit and was evaluated for a concussion, but he quickly returned to the game and the Dolphins said a back injury had caused his wobbly gait.

Tagovailoa subsequently suffered a concussion four days later at Cincinnati and is out indefinitely.

“Our union has agreed to change the concussion protocols to protect players from returning to play in the case of any similar incident to what we saw on Sept. 25,” the union said in a statement. “We would like these changes to go into effect before this weekend’s games to immediately protect the players and hope the NFL accepts the change before then as well.”

In its own statement, the league said it was working on updates to the protocol but did not commit to implementing them before Sunday’s games.

“As we have discussed with the NFLPA, we agree that changes to the joint NFL-NFLPA protocols are necessary to further enhance player safety. We have already spoken to members of the NFL Head, Neck and Spine Committee and the leadership of the Unaffiliated Neurotrauma Consultants and Independent Certified Athletic Trainers who serve as spotters to discuss these likely changes,” the NFL said.

The handling of Tagovailoa’s injuries and the NFL’s approach to player safety were widely criticized after his injury during the nationally televised game at Cincinnati on Sept. 29, when his head was slammed violently against the turf and his fingers flexed awkwardly in what is known as the “fencing response” to neurological trauma. 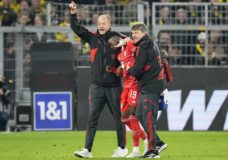 Alphonso Davies diagnosed with cranial bruise, no word on return to play 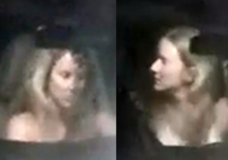