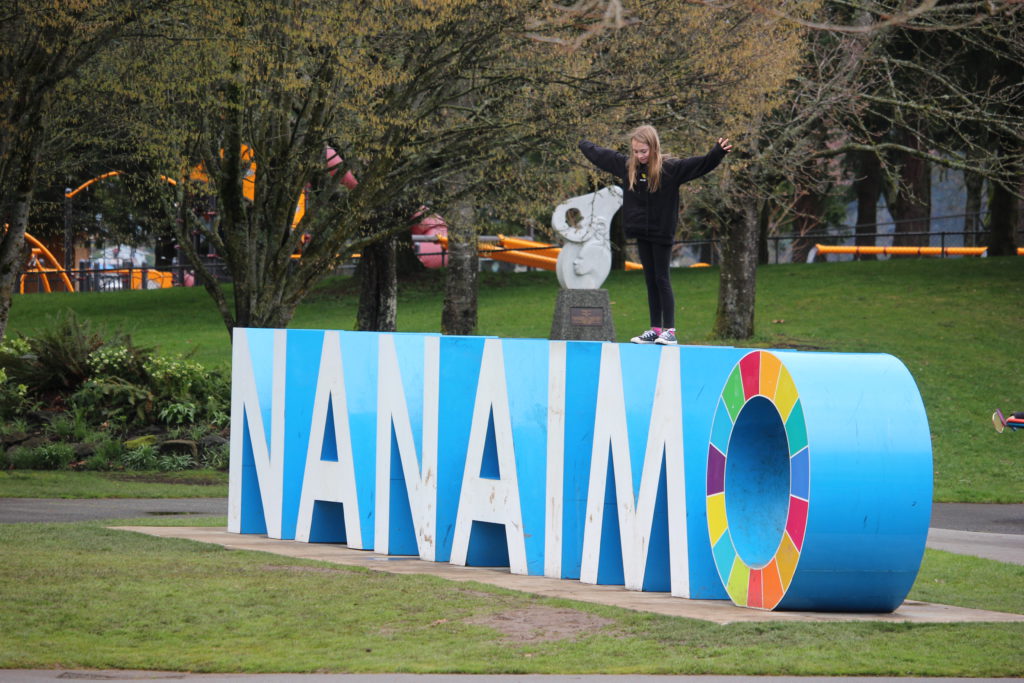 For the first time in nearly 20 years, Nanaimo will host the 55+ BC Games.

The BC Senior Games Society announced Tuesday that Nanaimo will host the 55+ BC Games in 2025.

Mayor Leonard Krog in a press release that he’s thrilled that Nanaimo has been selected as the host city for the event in 2025.

“Nanaimo has a long history of successfully hosting high-profile, multi-sport games and we are well known for our hospitality, volunteerism and excellent sporting facilities. These games will continue to build on that success while showcasing the beautiful community we live in,” he said.

Nanaimo last had the 55+ BC Games in 2007 and since then the only other Island communities to host the event have been Comox Valley/Campbell River in 2010 and Victoria earlier this year. Nanaimo’s selection comes after the city along with Tourism Nanaimo submitted a bid, which was supported by the Snuneymuxw First Nation and Nanaimo Ladysmith Public Schools, to the BC Senior Games Society.

“Snuneymuxw First Nation is pleased to hear that the City of Nanaimo has been chosen as the host city for the 2025 55+ BC Games. As a community, we strongly believe sports are an important part of our Nation’s community wellness for all ages and stages of life. Snuneymuxw has a long history of developing several well-known athletes in various sports and is looking forward to welcoming thousands of athletes and officials from all around the province to our beautiful territory,” said William Yoachim, acting chief of the Snuneymuxw First Nation. 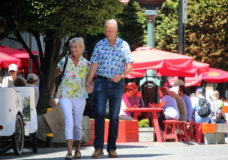 Victoria scores B+ for quality of life in Vital Signs, but report highlights some key concerns 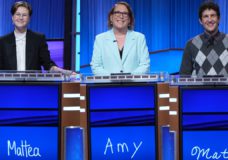